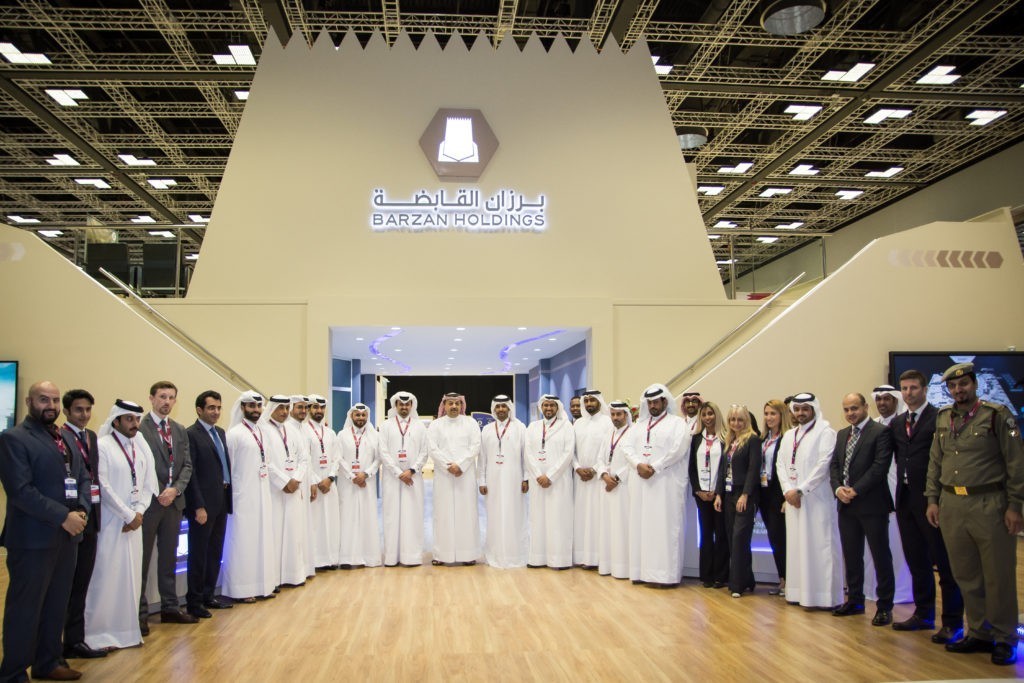 Barzan Holdings, which forms the backbone of Qatar’s efforts to develop its domestic defence and security industry, is set to generate a lot of attention at DIMDEX 2022, the seventh edition of the biennial event.

Expectations are huge, given that the state-owned company is not only responsible for empowering the military capabilities of the Qatar Armed Forces but also acts as the commercial gateway of the Qatari indigenous defence industry. The company, which was officially launched at DIMDEX 2018, started with a bang, signing a number of agreements with international companies for joint venture projects. Industry experts expect the company, which is DIMDEX 2022 Strategic Partner and Gold Sponsor, to continue to build on the progress it has made in the last four years.

Since its launch, Barzan Holdings has embarked on an ambitious multi-pronged plan to develop the domestic defence industry. Apart from setting up joint ventures with international companies to facilitate technology transfer, the company has also formed subsidiaries within and outside Qatar. Among the subsidiaries are the US-based Barzan Aeronautical, which is based in Charleston County, South Carolina, and Barzan Maintenance Shield, which is based in Qatar. While the former works with U.S. and NATO governments as well as major defense and aviation companies to support the deployment of aerial ISR systems for defense, security and environmental use, the latter focuses on MRO services for all services within the country’s security and defence sector.

During the previous edition, Rheinmetall Barzan Advanced Technologies (RBAT), Barzan Holdings’ JV with German defence firm Rheinmetall AG, signed multiple agreements, including for the construction of an ammunition production plant in Qatar to produce various types of ammunition. Among the other agreements signed by RBAT was with the Qatari Emiri Naval Forces to provide critical infrastructure protection to safeguard military and economic sites in Qatar, including fully integrated security and surveillance systems for a new naval base.

At the same event, Barzan Holdings inked two agreements with Qatar Science and Technology Park (QSTP), to develop research related to defence and security, and for the company to rent space at  QSTP for its JV companies and itself. Another major development was the company and Italian firm Beretta Holding signing a contract for Beretta to supply rifles to different military sector in Qatar. The two companies also formed a “Bindig, a JV that will manufacture pistols and rifles under the Bindig name in Qatar at the Barzan Industrial Zone.

Barzan Holdings is also playing a major role in facilitating the growth of defence ties between Qatar and Turkey. As part of an agreement signed between Turkish armoured vehicle manufacturer Nurol Makina  and the Qatari company at DIMDEX 2018, the Turkish firm will deliver “Joint Special Force Vehicles” for Qatar Armed Forces. Barzan also signed a technology transfer deal involving Aselsan, for the production of the Turkish firm’s select products in Qatar.

One of the two Memoranda of Understanding signed by Barzan Holdings and French firm Nexter involves setting up of a JV that will deliver and maintain  vehicles for Qatar’s Al Rayyan program. The other is related to the partnership between the two companies for the procurement of VBCI 2 8×8 armoured vehicles for the Qatari armed forces.