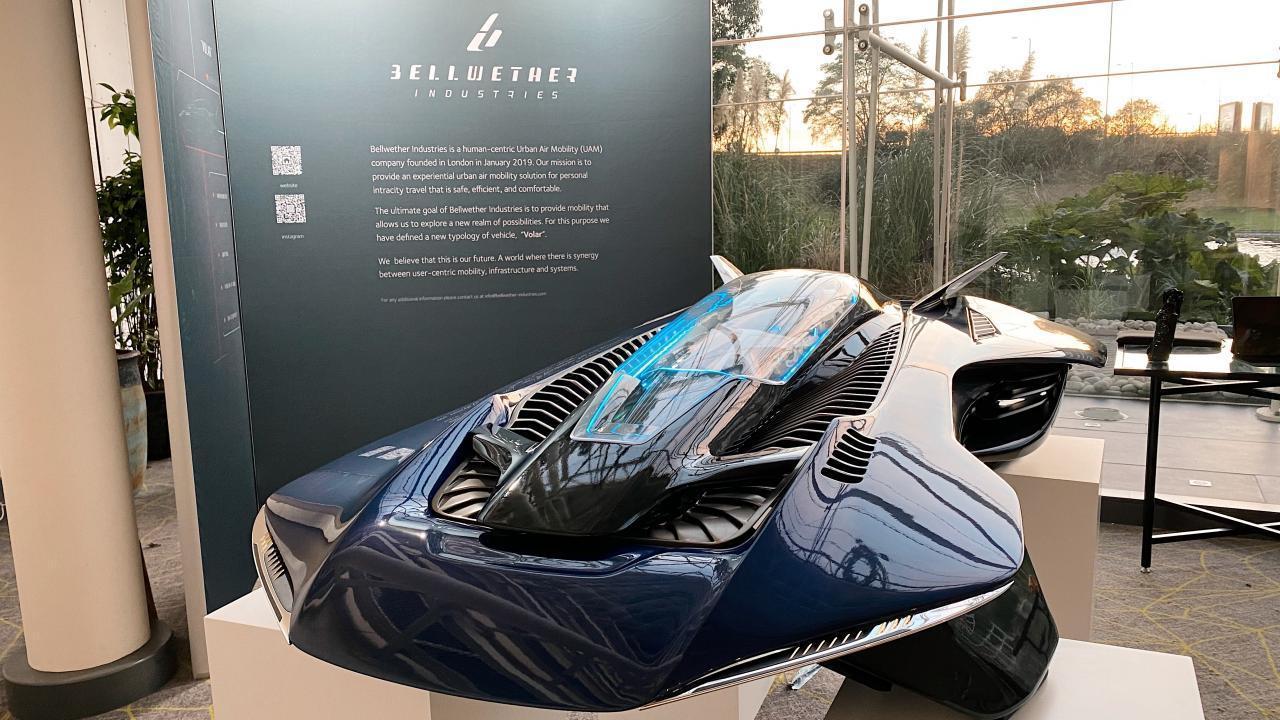 The air show, from Nov. 14-18, will mark the public debut of the prototype. The aircraft will feature a different colourway and have better control capabilities and structural optimization that earlier versions. The company plans to reveal a new generation of its volar model next year and plans to bring the first commercial model to market by 2028.

Kai-Tse Lin, Bellwether’s co-founder and Chief of Operations, is among those who will speak at a panel discussion on seminar on “Investing in the future of sustainable autonomous flight” on Nov 17 at the Dubai Air Show. The panelists will discuss how companies can capitalise on drone technology, calculate ROI and accelerate investment in air-mobility infrastructure to support drone development.

“This year has been an extremely busy one for Bellwether Industries, but we can’t wait to meet more people at the Dubai Air Show and tell them about our progress and future plans,” said Lin. “We received fantastic feedback from both DroneX and the AIRTAXI World Congress, and we are really excited to be attending another important industry event.”

Initiated in 2013, Bellwether Industries initially began developing a hovercraft project known as Gazelle, which was put on display at YODEX, Taipei, Taiwan, in 2015. In 2018, the company started work on Project Antelope – its vertical take-off and landing vehicle known as a ‘volar’.

Volar is a new category of private urban aircraft for intra-city travel, with a hidden propulsion system, a very compact profile, a lifting body and the ability to take off and land vertically. It is being tailored for transporting passengers into the cities, with deep considerations for safety and environmental impact.