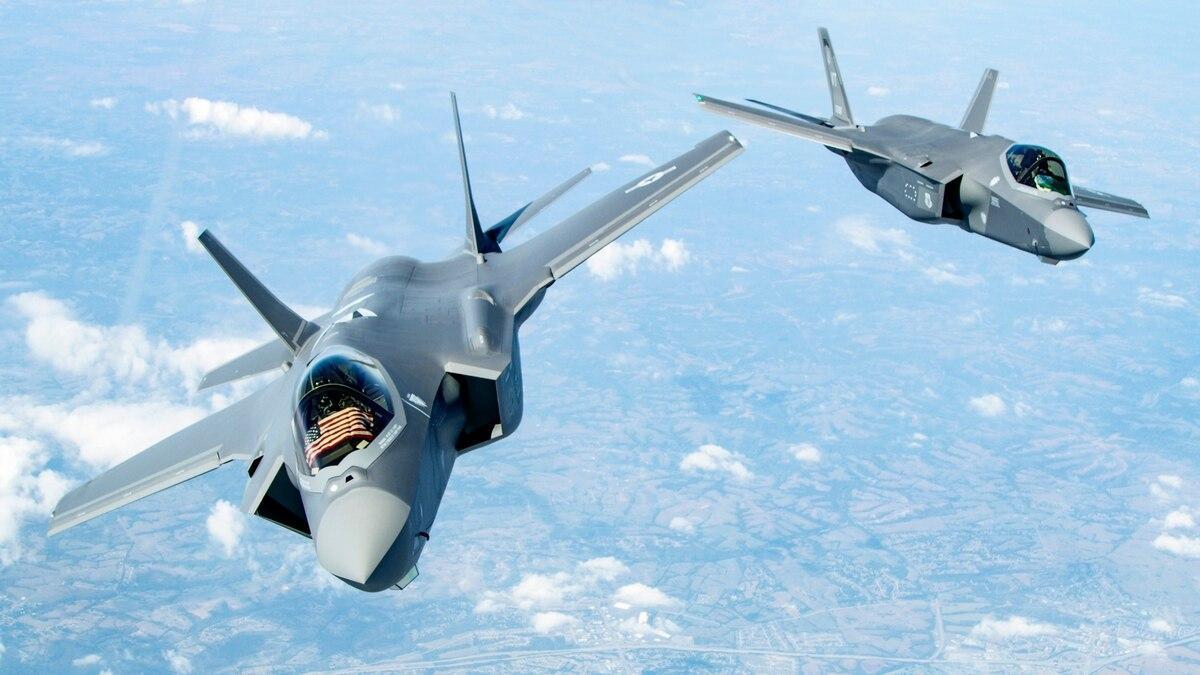 The new U.S. administration, led by President Joe Biden, has  put on hold a US$23.37 billion deal to sell 50 F-35 Lightning II jets as well as 18 MQ-9 Reaper drones and munitions to the United Arab Emirates.

“Generally speaking when it comes to arms sales, it is typical at the start of an administration to review any pending sales, to make sure that what is being considered is something that advances our strategic objectives and advances our foreign policy,” U.S. Secretary of State Antony Blinken said at his first press conference Wednesday. “So that’s what we’re doing at this moment.”

The agreement to sell 50 F-35A fighters worth US$10.4 billion, 18 MQ-9B drones worth US$2.97 billion, and US$10 billion worth of air-to-air and air-to-ground munitions was one of the final acts of the Trump administration, occurring just an hour before President Joe Biden was inaugurated.

“Specifically, the F-35 package is much more than selling military hardware to a partner,” Al Otaiba said. “Like the US, it allows the UAE to maintain a strong deterrent to aggression. In parallel with new dialogue and security cooperation, it helps to reassure regional partners. It also enables the UAE to take on more of the regional burden for collective security, freeing US assets for other global challenges, a long-time bipartisan US priority.”

“The UAE has always fought alongside the US. And through hundreds of joint missions and participation in six US-led Coalition efforts, we have learned that the key to military coordination is interoperability. With the same equipment and training, US and UAE forces are more effective together when and where it matters,” the Ambassador, who lobbied hard for the deal, said.

The UAE last week had confirmed that it signed agreements with the United States on former President Donald Trump’s last full day in office. The UAE embassy in Washington said in a statement on its website that the letters of agreement had been finalised confirming terms of purchase, including costs, technical specifications and anticipated delivery schedules.

The UAE has been looking to upgrade its ageing fleet since it pulled the plug on a Typhoon Eurofighter deal with the U.K. Government, and failed to finalise a proposal to buy French fighter, the Rafale.

The F-3 deal was made possible after the UAE and Israel announced that they would normalise relations, and particularly since they signed the Abraham Accords.
However, the UAE’s alleged war crimes in Libya, as well as its oversight of torture facilities in Yemen, had raised ethical challenges to the deal and international human rights groups had called for a halt to the planned sale.

“The United States must resolutely refrain from supplying weapons that could be used in the conflict and not transfer weaponry to the UAE, or risk complicity in likely war crimes in Yemen:” Philippe Nassif, the advocacy director for the Middle East and North Africa at Amnesty Inter-national USA, had warned recently.

The New York Center for Foreign Policy Affairs (NYCFPA) has filed a complaint in federal court in Washington against the former Secretary of State Mike Pompeo for “rushing” the deal without proper oversight or justification.

“The UAE’s evident relations with China and Russia will put our military intelligence ad-vantage at risk if such a deal is approved. There is no guarantee or provision that prevents them from sharing this proprietary knowledge:” the group said in its complaint.