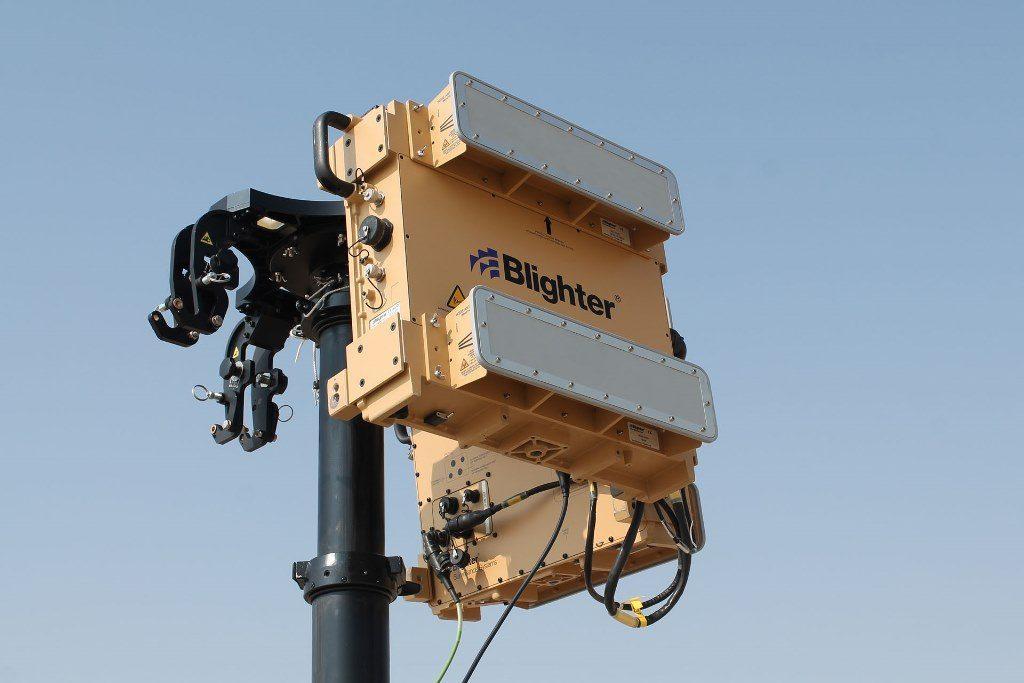 UK-based Blighter Surveillance Systems, designer and manufacturer of electronic-scanning radars and surveillance solutions, comes to ADEX 2021 on a high, having signed a partnership with South Korean integration and certification firm Dt&C, which has set up an Anti-Drone Business Unit.

Dt&C, a company that has a long-standing relationship with the Korean Armed Forces as well as experience in the space exploration sector, is promoting Blighter’s counter-UAS capabilities in the region. In seven C-UAS tests and evaluations conducted by three separate government agencies, Blighter proved that its radars are best-in-class in tracking and detecting small commercial UAVs at a distance of over 4 km. The Blighter and Dt&C partnership has been contacted to offer surveillance systems for the South Korean government to monitor the De-Militarized Zone (‘DMZ’).

“The successful tests and the combined aspirations of our two companies demonstrate our commitment to this partnership and to the security of the Republic of Korea as a whole,” says Blighter CEO Angus Hone. “The growing threat of hostile drone usage shows that there is a market calling out for our of expertise and we are excited to collaborate closely with Dt&C to establish ourselves as leaders in the field of counter-drone technology.”