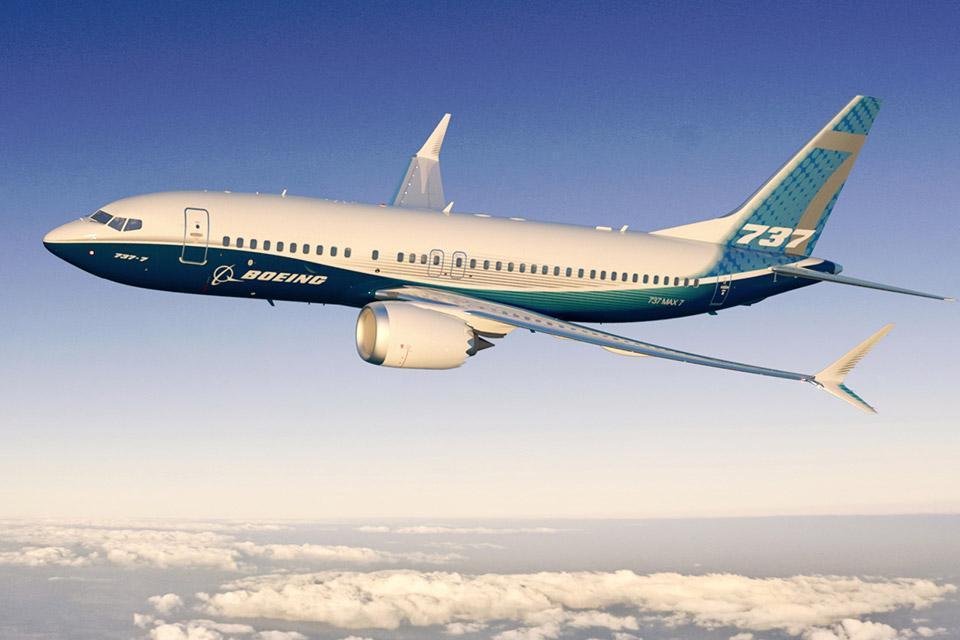 Boeing and the US Justice Department have opposed the request by families of the victims of the two Boeing 737 MAX crashes to declare that the government violated their legal rights when it reached a US$2.5 billion resolution of criminal charges with the aircraft manufacturer.

In a court filing, the Justice Department said it opposed the request but offered a conditional apology. “Nevertheless, the government apologizes for not meeting and conferring with these crash victims’ beneficiaries before entering into” the Boeing deferred prosecution agreement “even though it had no legal obligation to do so.”

The Justice Department also said that it was working to revise its internal policies and guidelines to “ensure that if this situation arises in the future, consultation and notice will occur.”

The crash in Indonesia and the subsequent crash in Ethiopia killed a total of 346 people. A settlement was reached in January last year after a 21-month investigation onto the crashes.

“There was no doubt that Boeing had conspired to defraud the federal government when it deceived the FAA Aircraft Evaluation Group,” the filing said. “The government’s investigation, however, did not produce evidence that it believed would allow it to prove beyond a reasonable doubt what factors had caused the crashes of Lion Air Flight 610 and Ethiopian Airlines Flight 302.”

Paul Cassell, a lawyer for the families, was critical of the Justice Department’s view that relatives of those killed in the crashes do not qualify as “crime victims” under federal law. “The Department of Justice’s claim that the families are not the ‘victims’ of Boeing’s crimes is unconscionable and unsupportable,” he said in a statement.

The settlement reached with the DOJ enabled Boeing to avoid prosecution, and included a fine of US$243.6 million, compensation to airlines of US$1.77 billion and a US$500 million fund for crash victims over fraud conspiracy charges related to the plane’s flawed design. The Justice Department said that $471 million — 94% of the $500 million — had been disbursed to relatives of 326 of the 346 crash victims.