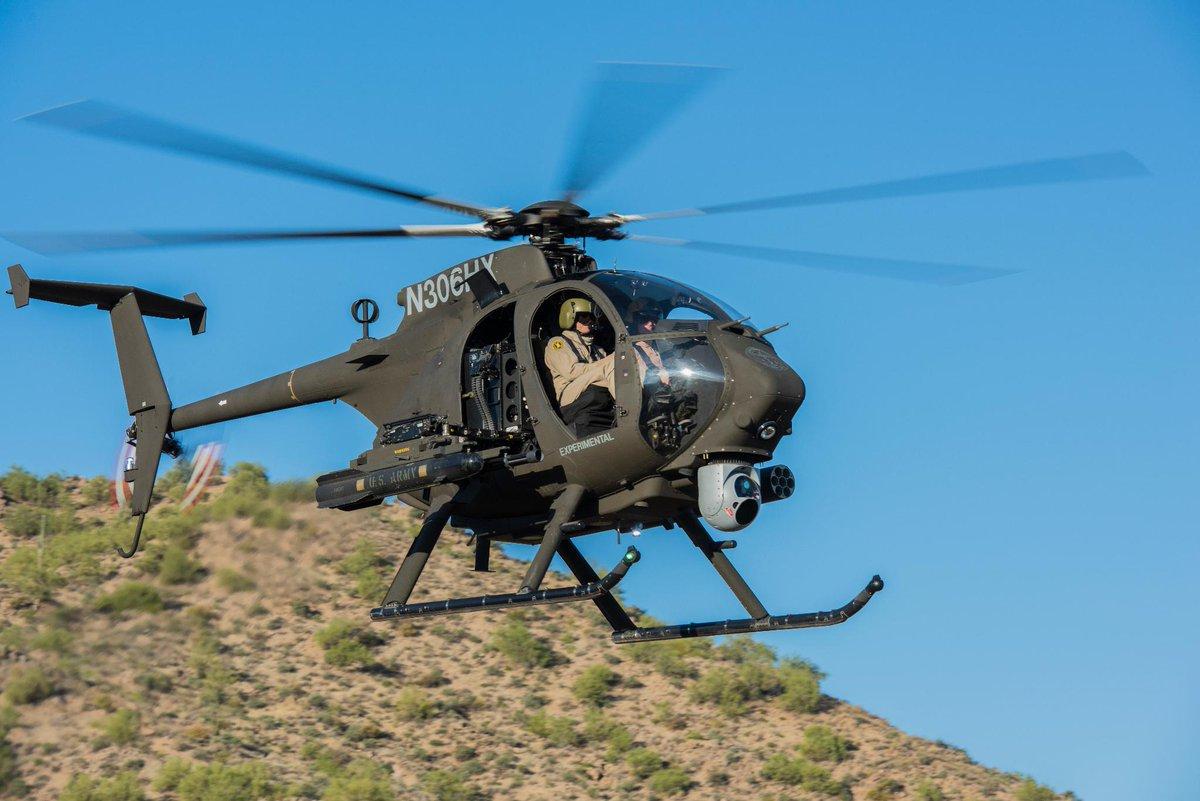 The PAF is looking at the possibility of acquiring heavy-lift helos, while the country’s army is planning to acquire attack helos as part of efforts to strengthen its helicopter fleet

“It’s unique tandem rotor design allows the Chinook to devote all of its power to lift, go to higher altitudes and more extreme conditions and provides unmatched range and speed as the U.S. Army’s fastest helicopter. With more than 6 million flight hours, the Chinook brings unmatched survivability and the ability to perform the world’s most demanding missions,” Brostrom added.

Boeing has incorporated the latest technologies to deliver what it claims the world’s most modern digital avionics, flight controls, and mission-centric capabilities. According to the company, it is fully compatible with 21st century warfighting requirements and provides pilots with unrivaled heavy-lift capabilities today and decades into the future, making the Chinook the most battle tested, the most reliable and the most advanced heavy-lift helicopter in the world.

“It brings interoperability, capability and affordability that no other company or aircraft can match,” said Brostrom.

The PAF is looking into acquiring heavy-lift helicopters including the twin-engine Boeing CH-47.

“There is a project for heavy (lift) helis (helicopters) but this is still being worked out by the TWGs (technical working groups),” PAF spokesperson Lt. Col. Maynard Mariano said.

“I cannot identify the helicopters that are being looked into, again, it is still with the TWG for their assessment,” Mariano said.

The army is also looking at buying attack helicopters and Boeing is hard selling the AH-6 is a light attack reconnaissance helicopter to the country.

“The AH-6 offers highly modernized capabilities that would be ideally suited for missions by the Philippines military,” said Brostrom.

Brostrom said that by selecting the AH-6, potential customers like the Philippines will also benefit from on-going AH-64 Apache modernization efforts.