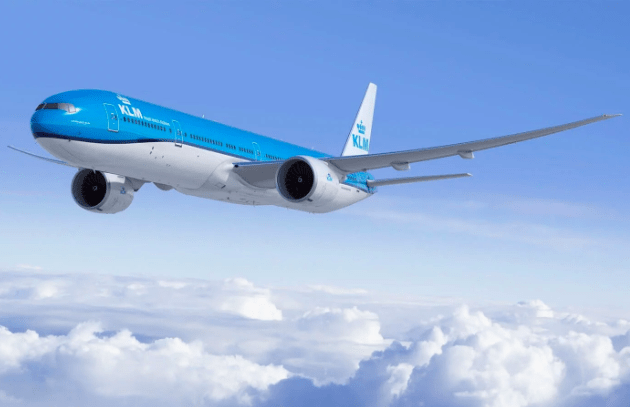 Boeing and KLM Royal Dutch Airlines today announced that the carrier has ordered two more 777-300ER (Extended Range) airplanes as it continues to operate one of Europe’s most modern and efficient fleet.

The order, valued at US$751 million at current list prices, was previously attributed to an unidentified customer on Boeing’s Orders & Deliveries website.

“KLM is one of the world’s leading network carriers and an aviation pioneer and we are delighted the airline has once again selected the Boeing 777-300ER to strengthen its long-haul fleet for the future,” said Ihssane Mounir, senior vice president of Commercial Sales & Marketing for The Boeing Company. “KLM’s continuing interest in the 777-300ERs shows the enduring appeal and value of the 777, thanks to its outstanding operating economics, superior performance and popularity among passengers.”