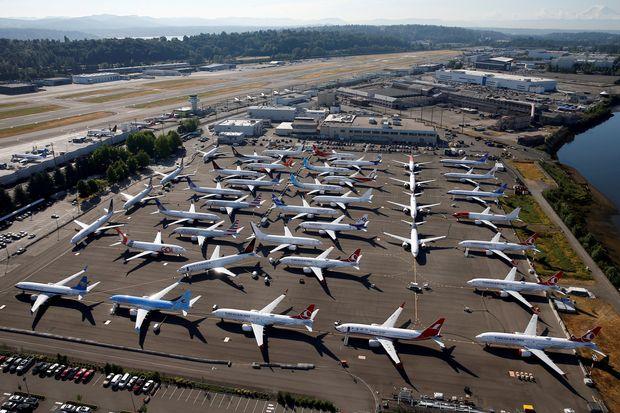 Boeing released its financial figures for Q4 of 2019, announcing its first annual loss since 1997. These additionally show that aircraft deliveries have dropped significantly year on year as the 737 Max crisis continues to hit the firm.

The company on Wednesday announced a net loss of $636 million in 2019. Boeing now says the costs associated with grounding the 737 Max are expected to exceed $18 billion, which The Associated Press reports is double what was previously estimated and The New York Times writes is equal to “nearly 20 per cent of Boeing’s annual sales before the Max was grounded.”

In additional bad news, the company announced a further cut in the production rate of the 787 Dreamliner, which will slow production at the widebody jet plant in Everett.

But new CEO Dave Calhoun said he’s confident about the MAX and Boeing’s eventual recovery. “We will get through this moment,” he said. “I believe we’ll deliver the safest airplane in the sky.”

He also insisted that Boeing’s culture and its recent corporate focus on finances and cost-cutting were not factors in the company’s flawed design process that led to the two MAX crashes that killed 346 people.