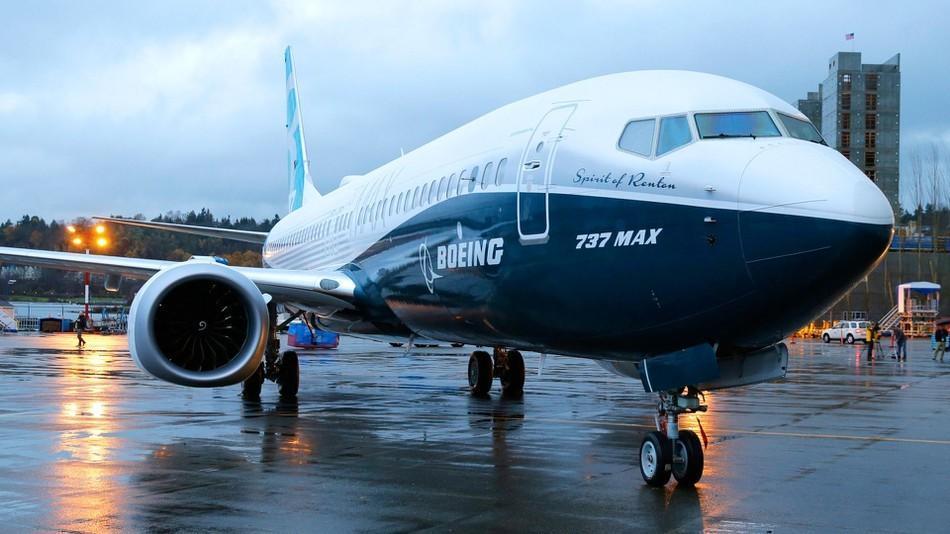 Boeing, which had  initially told the Federal Aviation Administration (FAA) that 737 Max simulator training was not necessary,  is now recommending simulator training in addition to computer based training for all MAX pilots prior to return to service of the 737 MAX.

“Safety is Boeing’s top priority,” said interim Boeing CEO Greg Smith. “Public, customer and stakeholder confidence in the 737 MAX is critically important to us and with that focus Boeing has decided to recommend MAX simulator training combined with computer-based training for all pilots prior to returning the MAX safely to service.”

The decision to recommend simulator training comes after Boeing’s analysis s of recent flight simulator tests that were part of the work necessary to return the Max to service. The analysis showed that pilots were not using the right procedures to handle emergencies.

The Max has been grounded since March, and Boeing has been working for months on changes to the software that contributed to both accidents. Last month, the company’s board ousted its chief executive, Dennis A. Muilenburg, who had presided over a deteriorating relationship with the F.A.A. and key airline customers.

The FAA has said that it does not have a timeline for the Max’s entry into service while regulatory bodies in other countries say they will decide on their own to lift the flight ban.

Airbus SE, the Government of Québec and  Bombardier…

FlyArystan announced the expansion of its base in…

The A330-800 has received joint Type Certification from the European…

Big Names to Return to Singapore…

The trade segment of the Singapore Airshow 2020…

The Gulfstream G700  has completed its first flight,…

Corvette PNS ‘YARMOOK’ for the Pakistan…

The Pakistan Navy has commissioned a 2300 Tonnes…