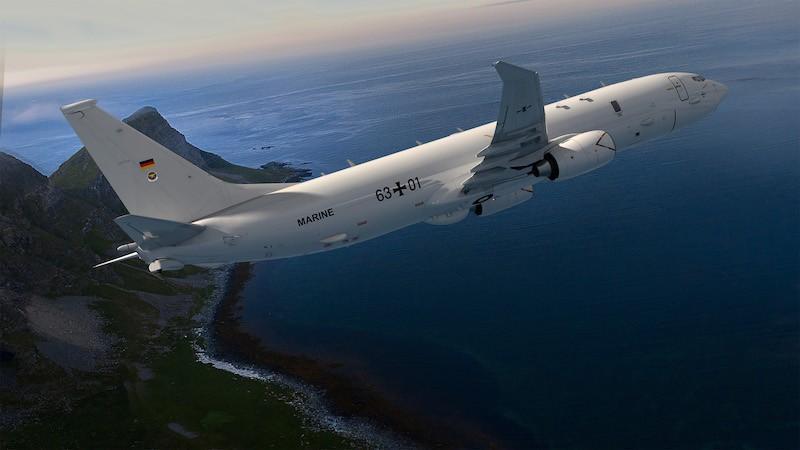 Boeing has been awarded a U.S. Navy production contract for five P-8A Poseidon aircraft for Germany. Deliveries are to begin in 2024.

“We’re pleased to have finalized this sale to Germany and to expand our footprint in-country by bringing the P-8A and its unique multi-mission capabilities to the German Navy,” said Michael Hostetter, vice president, Boeing Defence, Space & Security, Germany.

“The P-8 will ensure the German Navy’s ability to perform long-range maritime surveillance missions and will play a pivotal role in the region by leveraging existing infrastructure in Europe and full interoperability with NATO’s most advanced assets.”

“Together with the German Navy, the Federal Ministry of Defence and local industry, we will ensure maximum operational availability that will allow the German Navy to meet the full range of its maritime challenges.”

The P-8A is deployed around the world with more than 135 aircraft in service, and over 350,000 collective mishap free flight hours, the will significantly advance Germany’s anti-submarine warfare; anti-surface warfare; intelligence, surveillance and reconnaissance; and search-and-rescue mission capabilities.