Boeing’s 737 Max Gets FAA All Clear Over Electrical Issues 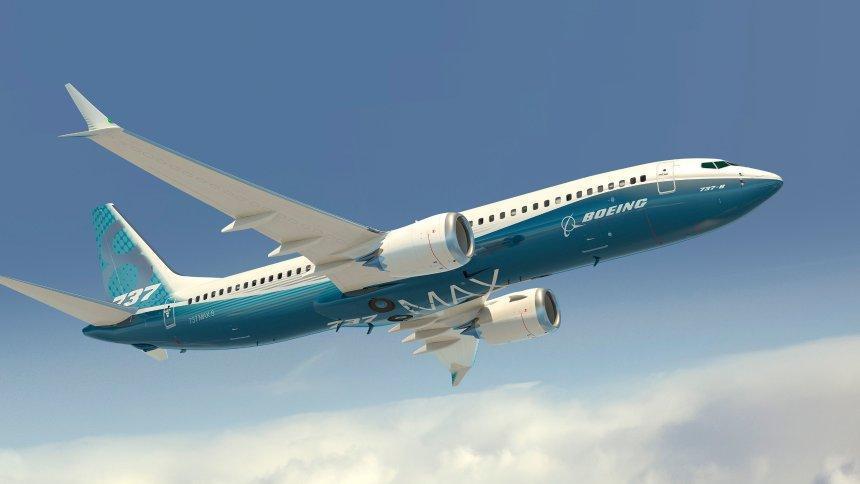 Boeing has received Federal Aviation Administration (FAA) approval for a fix to about 100 of the company’s 737 Max jets that were grounded in April due to an electrical issue.

Southwest Airlines, American Airlines and United Airlines – the only 737 Max operators in the U.S. — were among the carriers that temporarily grounded more than 60 planes  after Boeing warned of the potential problem that was linked to a backup power control unit in the cockpit of some recently-built airplanes.

The FAA had said last month that the problem could affect the operation of certain systems, including engine ice protection, and result in loss of critical functions and/or multiple simultaneous flight deck effects, which may prevent continued safe flight and landing.

The approval from the FAA clears the way for the quick return to service of the jets after flights were halted in early April. “After gaining final approvals from the FAA, we have issued service bulletins for the affected fleet,” Boeing said. “We are also completing the work as we prepare to resume deliveries.”

FAA Administrator Steve Dickson has said he is fully confident in the safety of the MAX. The jet was approved to returned to service in November 2020 after being grounded for 20 months following two fatal crashes in five months that killed 346 people.

The electrical issue that caused the latest grounding reportedly emerged after Boeing changed a manufacturing method as it worked to speed up production of the jetliner.  The problem, which also halted delivery of new planes, was then found in two other places on the flight deck, including the storage rack where the control unit is kept and the instrument panel facing the pilots.