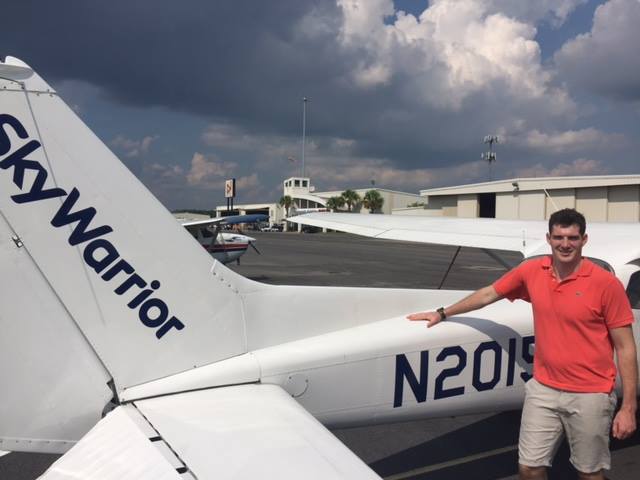 CAE USA has acquired a minority stake in the flight training operation of SkyWarrior Flight Training, based in Pensacola, Florida.

CAE USA and SkyWarrior recently partnered to provide Phase 1 and Phase 2 flight training to the Irish Air Corps under a contract awarded to CAE USA by the Air Force Security Assistance Training (AFSAT) Squadron. Phase 1 training for the Irish Air Corps is done at SkyWarrior in Pensacola, Florida and then students transition to the CAE Dothan Training Center for Phase 2 training.

“CAE is one of the world’s leading aviation training providers and a minority investment in SkyWarrior is testament to the safe, high-quality initial flight training we provide,” said George Sigler, President of SkyWarrior Flight Training Inc. “We look forward to continuing to grow SkyWarrior’s flight training business in cooperation with CAE.”