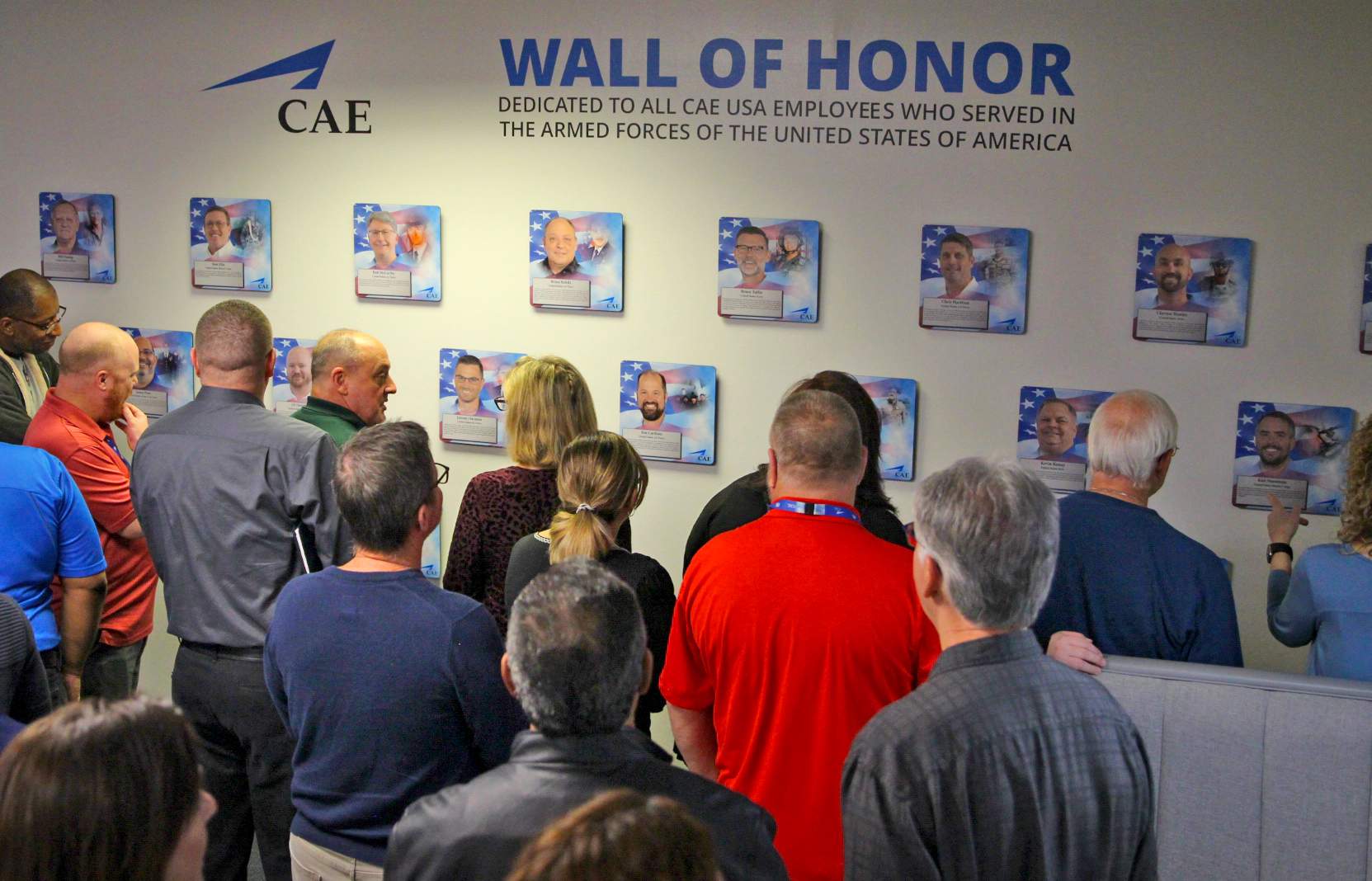 CAE USA employs over 2,000 employees, approximately half of which are military veterans.

Created out of the Honoring Investment in Recruiting and Employing American Military Veterans Act (HIRE Vets Act) in 2017, the HIRE Vets Medallion Award program is a voluntary recognition effort established in 2018. The program recognizes organizations and their commitment to veterans based upon key employee-centered qualifications.

“CAE USA values the experience and knowledge military veterans bring to our team,” said Ray Duquette, President and General Manager, CAE USA. “We provide training and operational support solutions that contribute to the readiness of our men and women in uniform. Our veteran employees have a unique and personal understanding of serving and are honored to join with all CAE USA employees in continuing to support the mission of our military customers.”

“Our human resources team fulfills a tremendous leadership role in the recruitment and retention of military veterans who play such a critical role across our company,” said Marissa Holdorf, CAE’s Vice President of Human Resources for Defense & Security. “We are thankful to the HIRE Vets program for recognizing us again this year for these efforts.”

Last year, CAE USA also unveiled a Wall of Honor in their Tampa, Florida headquarters facility to honor the service of veteran employees. The Wall of Honor initially featured 28 employees in recognition of their military service and will be expanded each year.