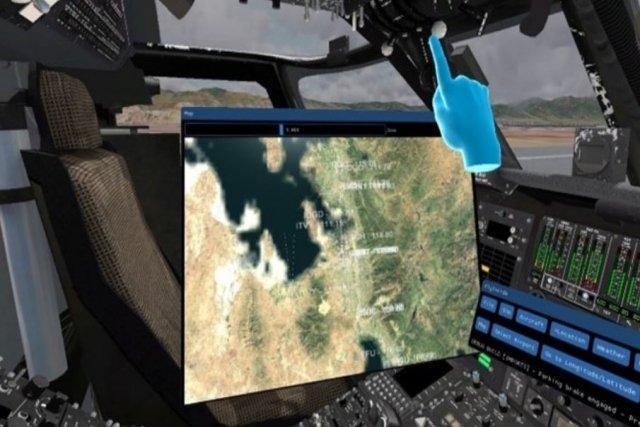 The HH-60W, known as Jolly Green II, is the U.S. Air Force’s new combat search and rescue helicopter. The prototype will be delivered to Moody Air Force Base in Georgia during Spring 2022.

SOSSEC, Inc., manages the SOSSEC consortium and manages Other Transaction Agreements (OTAs) with U.S. Department of Defense agencies to carry out prototype projects. The prototype HH-60W VR/MR aircrew trainer will be developed for the U.S. Air Force’s Air Combat Command, which oversees the critical combat search and rescue and personnel recovery operations for U.S. military services and allies.

“This is an exciting development project that will leverage several cutting-edge digital technologies to create a new and unique training device for full-crew mission training,” said Ray Duquette, President and General Manager, CAE USA. “Playing a role in helping prepare specialized rescue forces to conduct the combat search and rescue mission is an honor, and we are thrilled to be selected to add this capability to the overall HH-60W training curriculum.”

The HH-60W VR/MR aircrew trainer will feature some physical components such as cyclic and collective grips and gun mounts integrated with a virtual reality cockpit and rear compartment of the helicopter. Each of the aircrew will wear a VR headset to immerse the entire crew into an integrated virtual environment where familiarization and procedural training or full-crew mission training can be conducted. CAE is designing the HH-60W VR/MR aircrew trainer to be easily transportable for use as deployable mission rehearsal system.