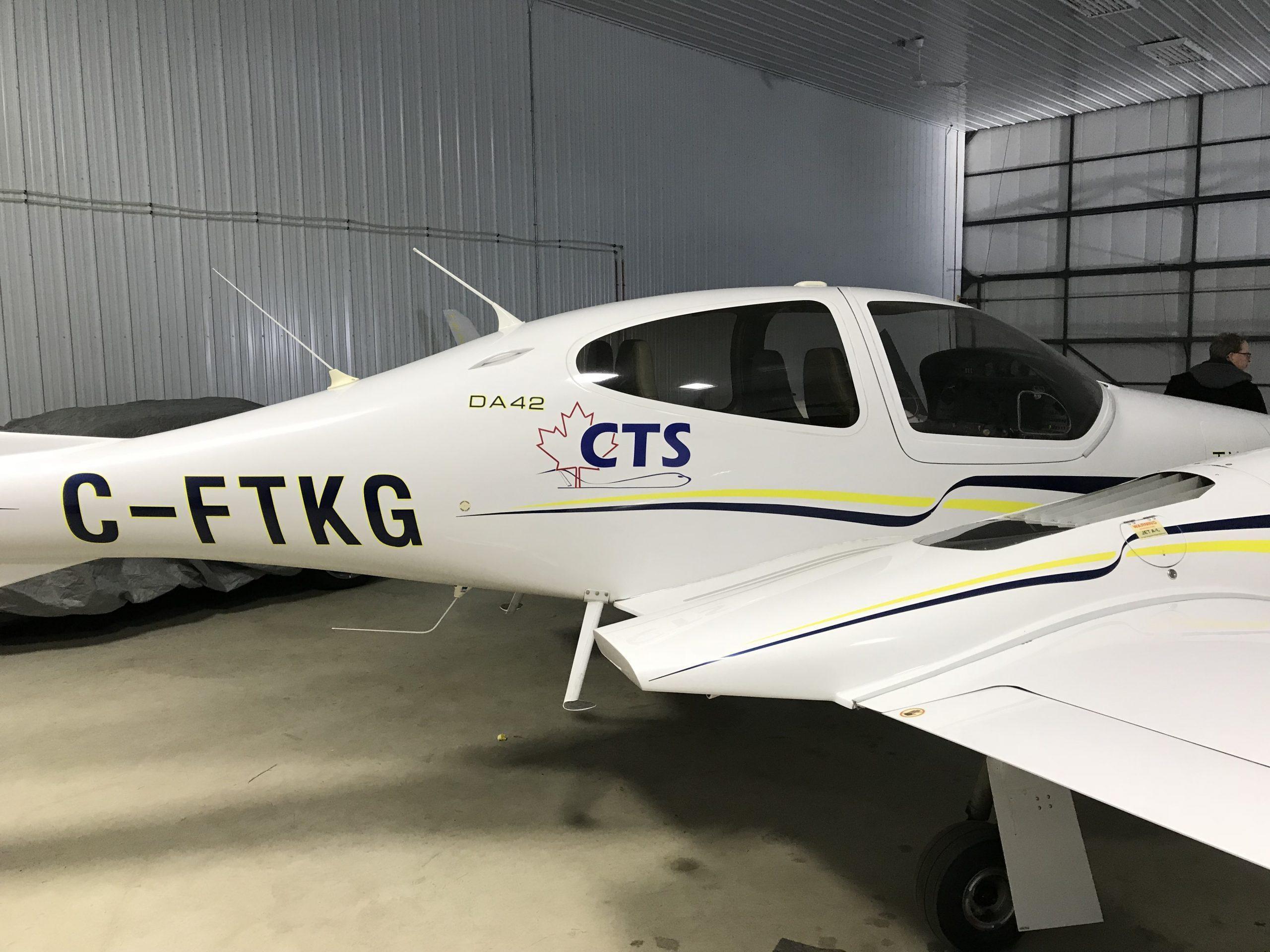 ALSIM Simulators is thrilled to announce the sale of an AL250 to Canada Training Solutions (CTS) based in Calgary, Alberta, Canada. This will be CTS’ first ALSIM simulator.

Their AL250 can be reconfigured to represent several types of piston aircraft typically used for pilot training. The AL250 also contains the latest real Garmin GTN650 and both round dials and ‘glass’ flight decks. The simulator will be certified by Transport Canada as a Level 2-IPC rated device.

CTS also owns several aircraft including a fleet of Diamond DA20s and a Diamond DA42.

Dr. Scott Firsing of ALSIM’s North America office explains: “Due to its versatility, immersion, and smaller physical footprint, the AL250 is one of our best sellers in Canada and worldwide. Due to the country’s geography, the importance of aviation to Canada is no secret, and we at ALSIM are happy to be a small part of it.”

Firsing adds, “It’s been a pleasure to work with Garrett and the CTS team over recent months. We see this first ALSIM AL250 purchase as a start to a relationship that can only blossom over the coming years. We share the same vision and same belief in the benefits future technology can bring to the aviation and aerospace sectors, particularly in the flight training market.” 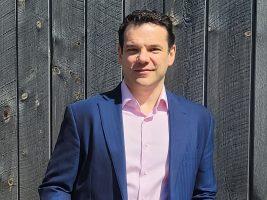 President of CTS, a former RCAF Pilot and airline executive, Mr Garrett Lawless explains: “CTS exists to help flight schools incorporate proven innovations within their programs. We have long admired ALSIM for producing affordable, high-quality flight simulators, and are most impressed with the latest technologies being introduced on the new AL250. This simulator will be placed with our Ottawa team, where it will be surrounded by several high-quality flight schools, have access to an aviation college program and four airports that are suitable for flight training. Also nearby are Transport Canada, the National Research Council, the Department of National Defence and the best aerospace engineering program in the country. We hope that by bringing our first ALSIM device to the National Capital Region, we can help these local teams produce a truly Canadian Centre of Excellence in aviation training and innovation that will strongly appeal to both national and international students. We are very proud to join the ALSIM family.”

CTS’ AL250 is currently on display at the Sun ‘n Fun Aerospace Expo in Lakeland Florida, USA. The simulator will be installed in Canada later on in the year.