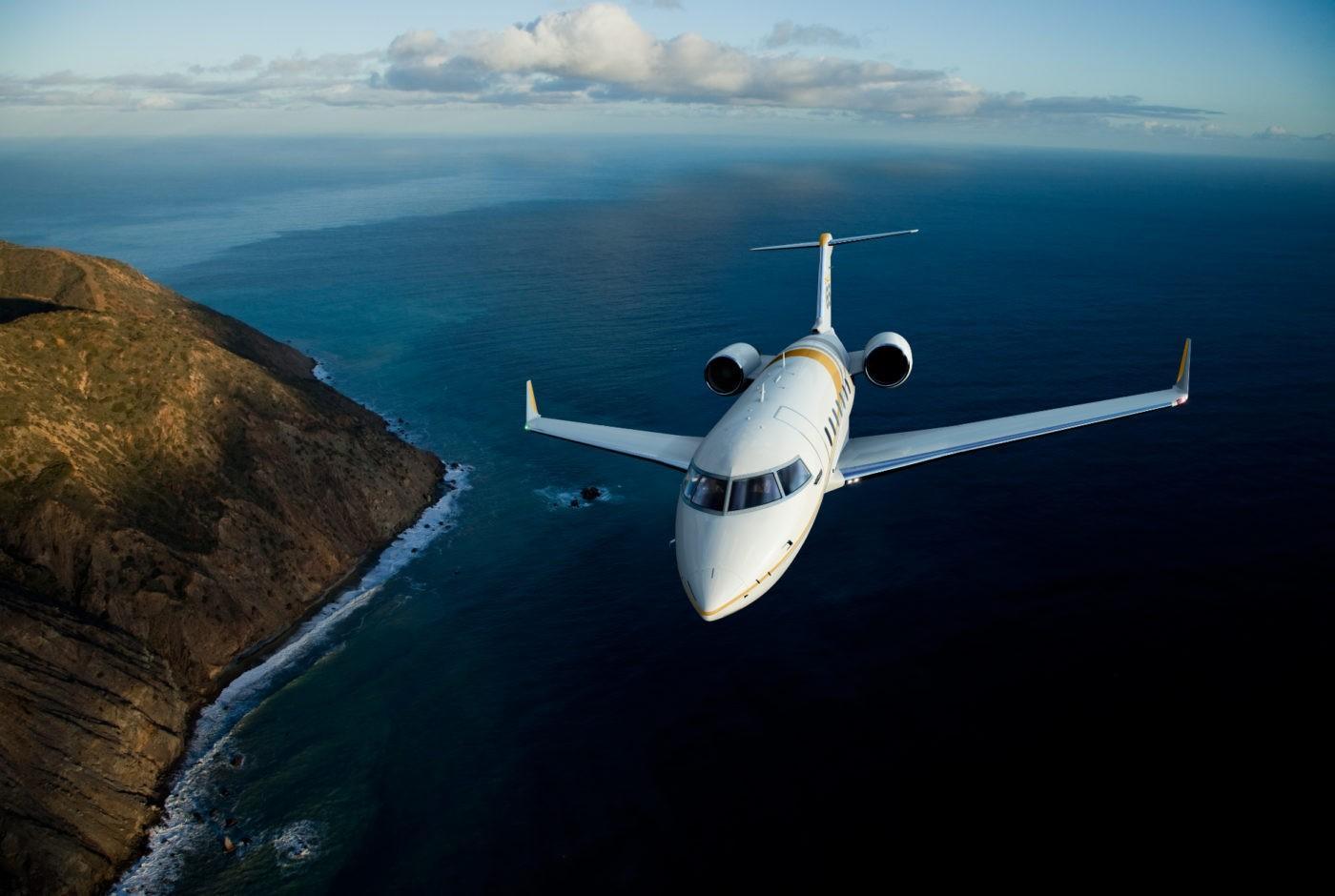 Delivery of the off-the-shelf aircraft is expected in the summer, with initial operational capability targeted for the fall. The aircraft will join 412 “Falcon” Transport Squadron at Ottawa’s Macdonald-Cartier International Airport, which currently operates four Challengers.

The retiring aircraft fall short of operational requirements and are nearly obsolete due to new rules in the United States and Europe that will restrict their ability to fly internationally before the end of this year.

The replacement ensures CAF can continue to operate a modern and flexible utility flight service fleet that serves a variety of roles – including reconnaissance and liaison missions with international partners, and the speedy deployment of specialized capabilities and expertise, including the Disaster Assistance Response Team.