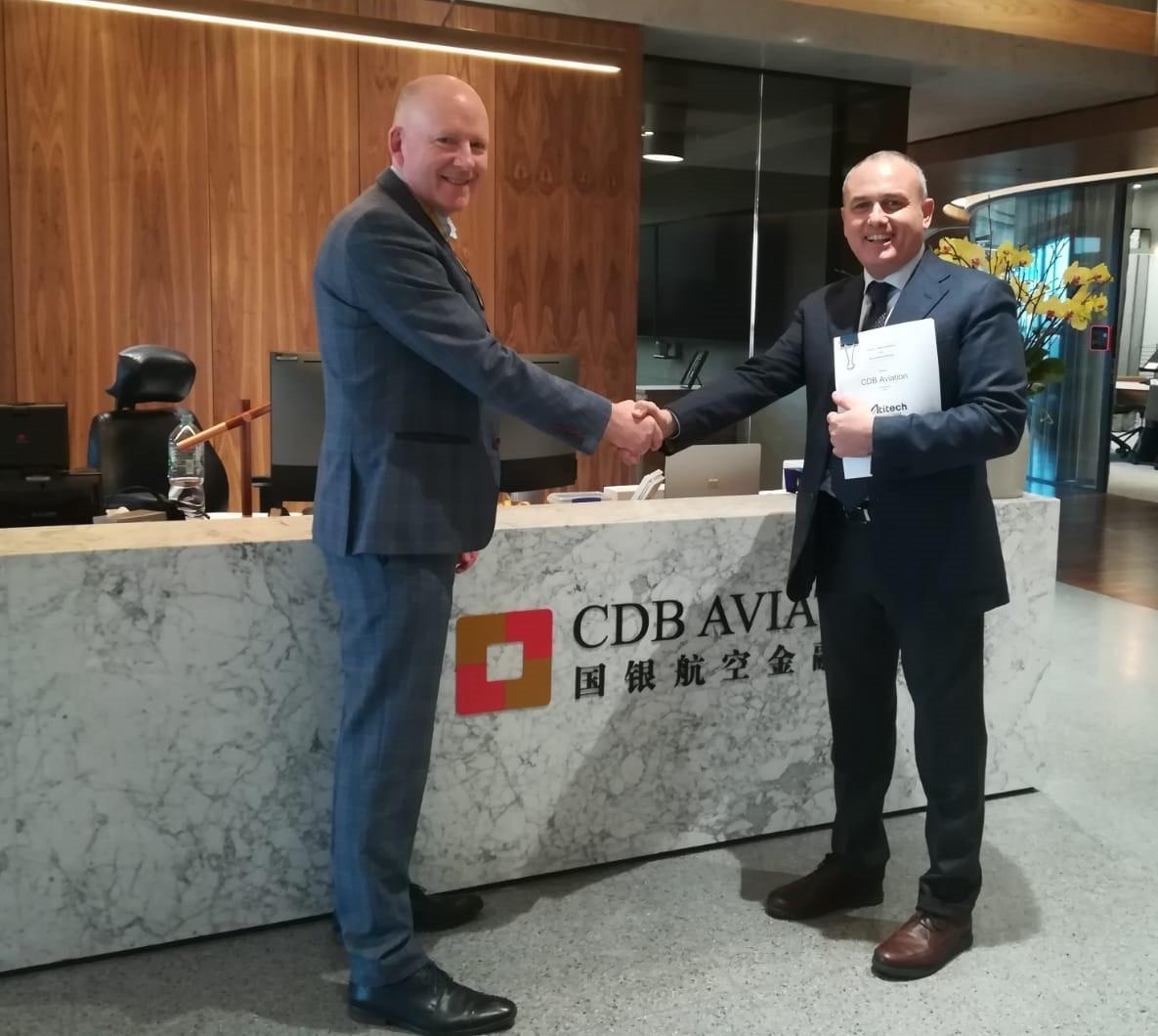 Atitech , the largest independent MRO in Europe, with headquarters in Naples , has signed an agreement with CDB Aviation for the development of a commercial relationship which will start from March.

CDB Aviation is one of the first aircraft leasing companies in the world and has chosen to take advantage of Atitech ‘s know-how and expertise in the aircraft maintenance sector for two Airbus A330-300s .

The agreement between the two companies was reached during the ninth edition of Airline Economics Growth Frontiers, a fixed appointment for those working in the world of aircraft. Atitech starts its 2020 with this new contract, after having registered for the thirty years of activity, completed in 2019, revenues growing by 40% only in the last year, to which are added Italian and foreign orders in strong increase.

“Atitech has become in a few years one of the most important air maintenance companies in the EMEA market, which embraces Europe, the Middle East and Africa, and is in all respects the largest independent MRO in Europe, as it is able to host in the the same site, at the Capodichino International Airport (Naples), 20 aircraft under maintenance and another 15 positioned in the external areas,” said President Gianni Lettieri.

“In recent years, the company has also developed skills in composites – trust reversers, flap and slat, fairing, rudder, elevator, flight control – and now aims to diversify its investments, also focusing on the maintenance of engines and components, as well as for line activities, functions until yesterday commissioned externally,” Lettieri said.