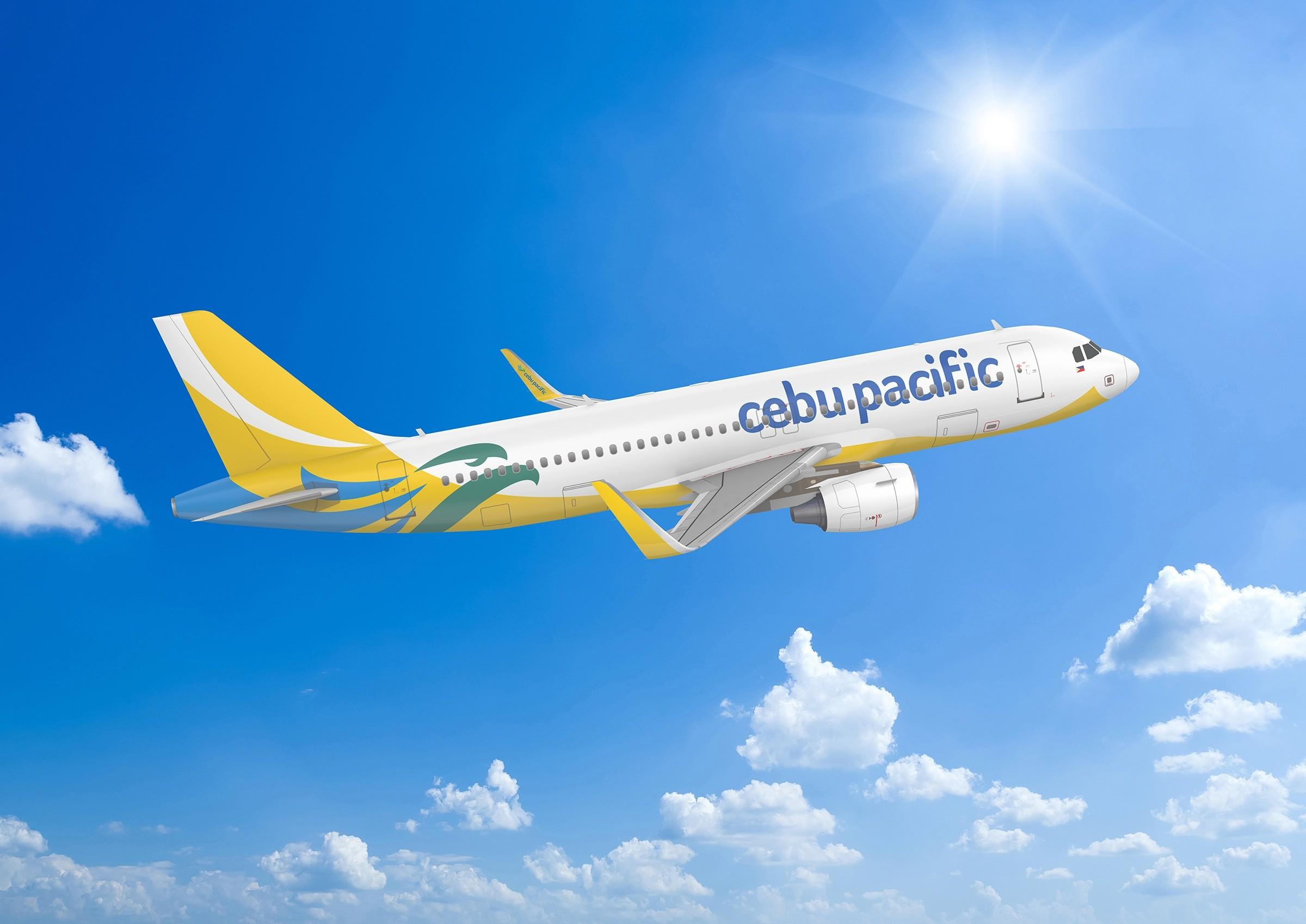 The Philippines’ carrier, Cebu Pacific has launched three new flights from Clark to Bacolod and Iloilo in the Philippines, and Tokyo, Japan. CEB is the first Philippine carrier to mount direct flights between Clark and Tokyo.

With the expansion of its flight network in the Clark hub, Cebu Pacific will become the largest carrier in Clark in terms of capacity by the end of the year, capturing 28 per cent of total seats offered by carriers operating in Clark.

Flights from Clark to Bacolod and Iloilo run daily, while direct service to and from Tokyo is scheduled four times weekly (Monday, Wednesday, Friday, Sunday). The carrier has also earlier announced that it will begin flying between Clark and Palawan daily by the fourth quarter of this year.

These four new routes will boost CEB’s total capacity in Clark by 40 per cent in 2019 alone, following a 75 per cent increase in 2018 with the launch of direct commercial air service to and from Davao and Bohol; as well as additional frequency for the Clark-Macau route.

“We have been operating flights in and out of Clark since 2006. The opening of these new routes is a testament of how committed we are to continuously develop this hub—we are not only establishing seamless inter-island connections, but also opening up North Luzon to more potential entrepreneurs, both local and foreign, furthering tourism, trade and investment opportunities in Clark and its surrounding areas,” said Mr. Lance Gokongwei, President and Chief Executive Officer of Cebu Pacific.

Cebu Pacific flies to four other domestic destinations (Cebu, Caticlan, Tagbilaran, Davao); and three other international destinations (Singapore, Macau and Hong Kong) to and from Clark.

“As we aim to fly 200 million passengers by 2020; and 300 million by 2022, trust that we have been and will always keep our customers at the heart of the business. Rest assured, we will continue to cater to the growing travel demand by enabling more Juans to travel conveniently and affordably through our year-round low fares,” added Gokongwei.

The airline expects to receive over 60 aircraft in the next eight years, guaranteeing even greater growth in and out of the Philippines.