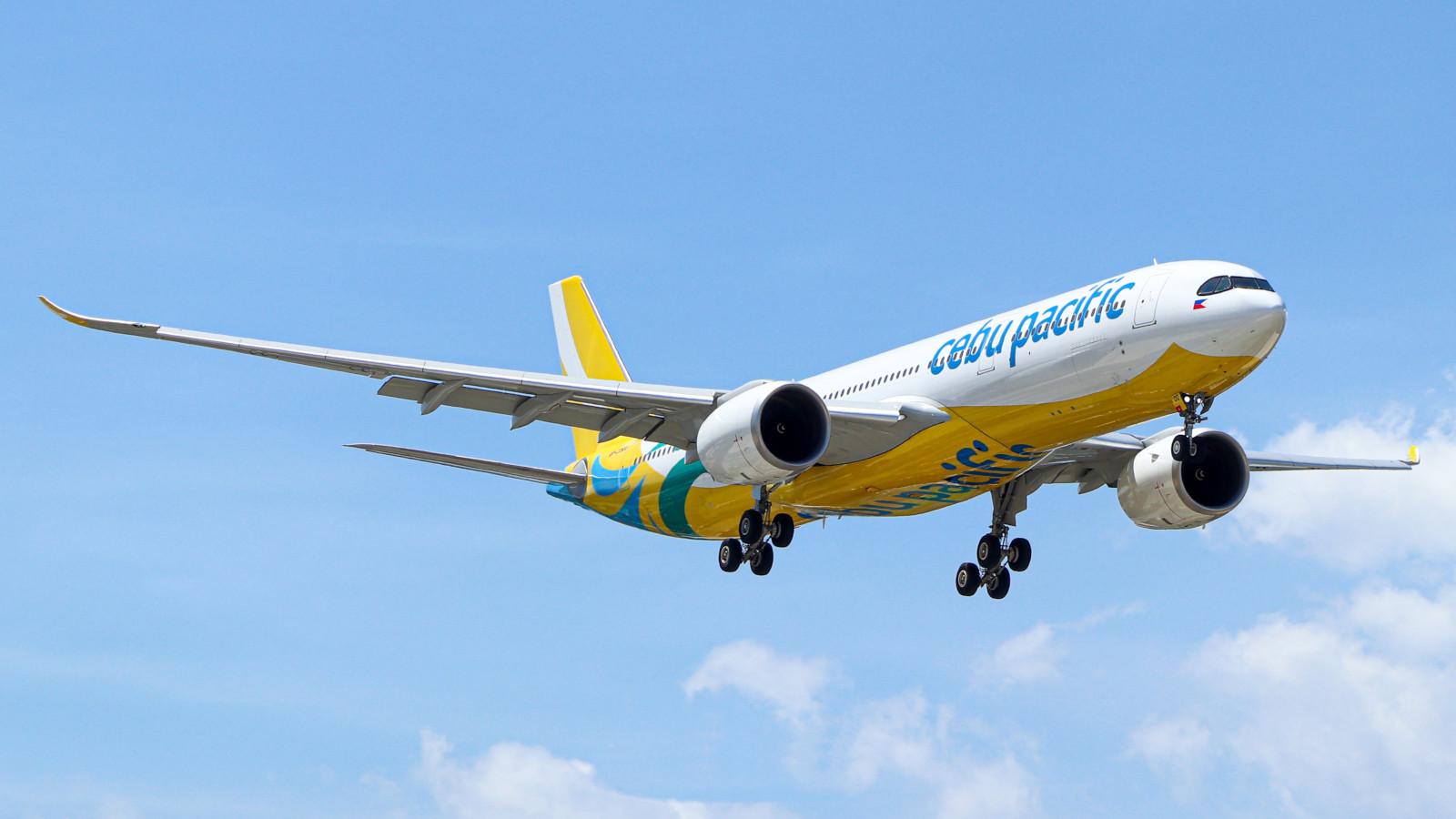 The Philippines’ low-cost airline, Cebu Pacific, is ramping up its international flight routes due to increasing demands for air travel. Aside from boosting the frequency of its direct flights between Cebu to Seoul, the airline is also reopening its Brunei route and increasing service to Thailand and Indonesia.

From its previous five-times weekly flight, Cebu Pacific will fly daily to Bangkok from Manila starting from August 29th with its Airbus A321neo, A330-300, or A330-900 aircraft. Its flights from Manila will depart at 05:10 and are scheduled to arrive in Bangkok at 07:50. The return flights will depart Bangkok at 09:05 to arrive in Manila at 13:35.

The airline’s route to Bali will be increased from three to five times a week starting from September 2nd using either its Airbus A320neo or A321neo aircraft. Except for Tuesday and Thursday, Cebu Pacific flights to the Indonesian island will depart Manila at 03:45 to arrive in Bali at 07:50. The return flights will depart Bali at 08:35 to arrive in Manila at 12:50.

By October 1st, Cebu Pacific will further increase its Bali flights to a daily service. On the same date, its service to Hanoi and Taipei from Manila will also increase to four and three flights a week respectively.

Last week, the airline has announced that it will increase its Cebu-Seoul direct flights from twice a week to daily service. Starting from September 9th, the flights to Seoul will depart Cebu at 12:25 to arrive in Seoul at 18:10. The return flights will depart Seoul at 18:55 to arrive in Manila at 22:50.

All times are local.