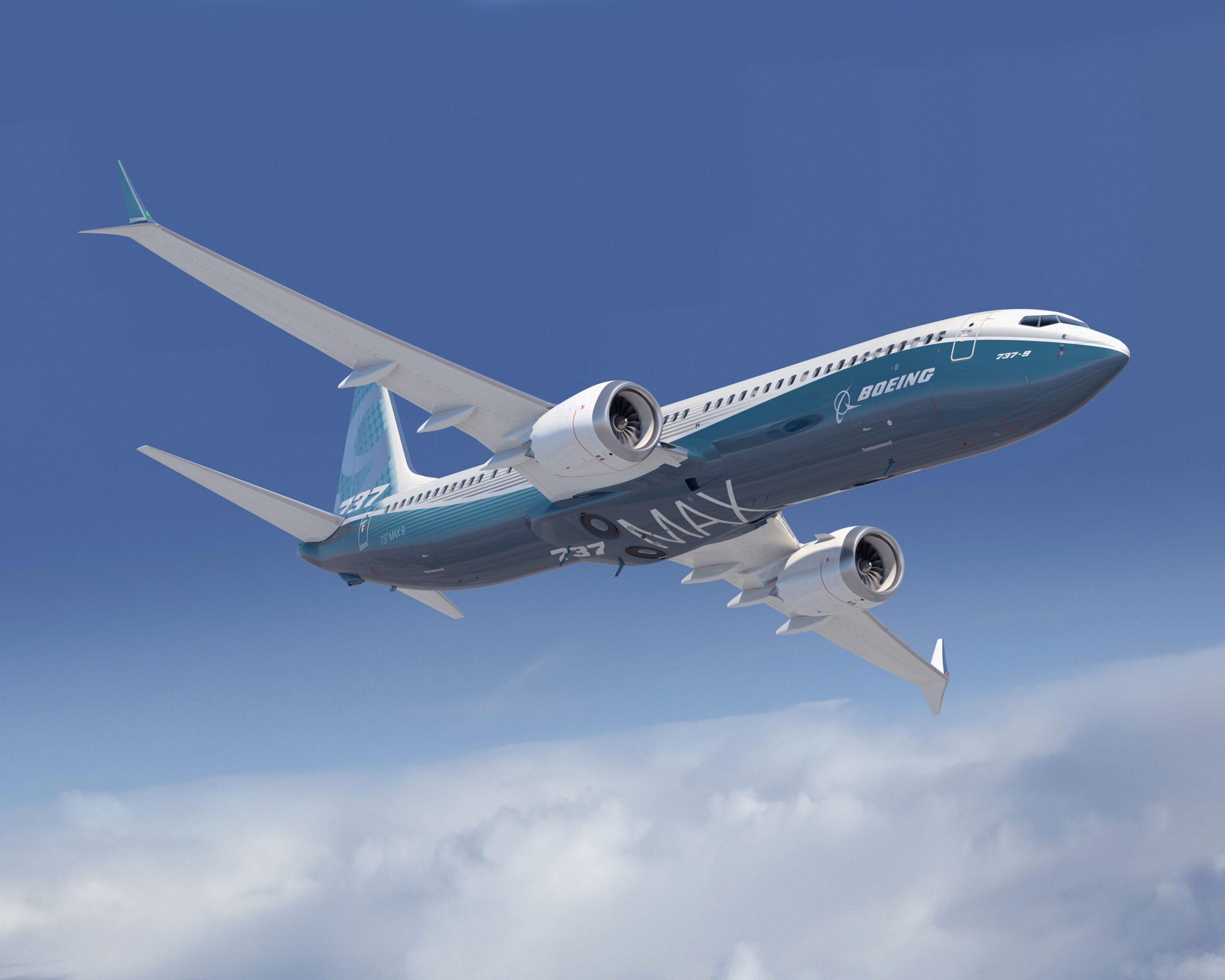 With the Civil Aviation Administration of China (CAAC), China’s aviation authority, issuing an airworthiness directive on the Boeing 737 MAX, the model will return to service in China after more than 2-1/2 years.

The directive does not specify when China will lift a ban on the MAX in its airspace but provides instructions to airline operators on the revisions required before the aircraft returns to service.

“After conducting sufficient assessment, CAAC considers the corrective actions are adequate to address this unsafe condition,” The Civil Aviation Administration of China (CAAC), which was the first regulator globally to ground the MAX in March 2019 after two deadly crashes, said in a statement on its website.

“The CAAC’s decision is an important milestone toward safely returning the 737 MAX to service in China,” Boeing said. “Boeing continues to work with regulators and our customers to return the airplane to service worldwide.”

Before the 737 MAX was grounded, Boeing was selling one-quarter of the planes it built annually to Chinese buyers, its largest customers. Chief Executive David Calhoun said in October the company was working toward gaining Chinese approvals by the end of the year for the 737 MAX to fly, with deliveries expected to resume in the first quarter of 2022.

Other Asia-Pacific countries, including Singapore, Malaysia, India, Japan, Australia and Fiji, have already approved the return of the 737 MAX.