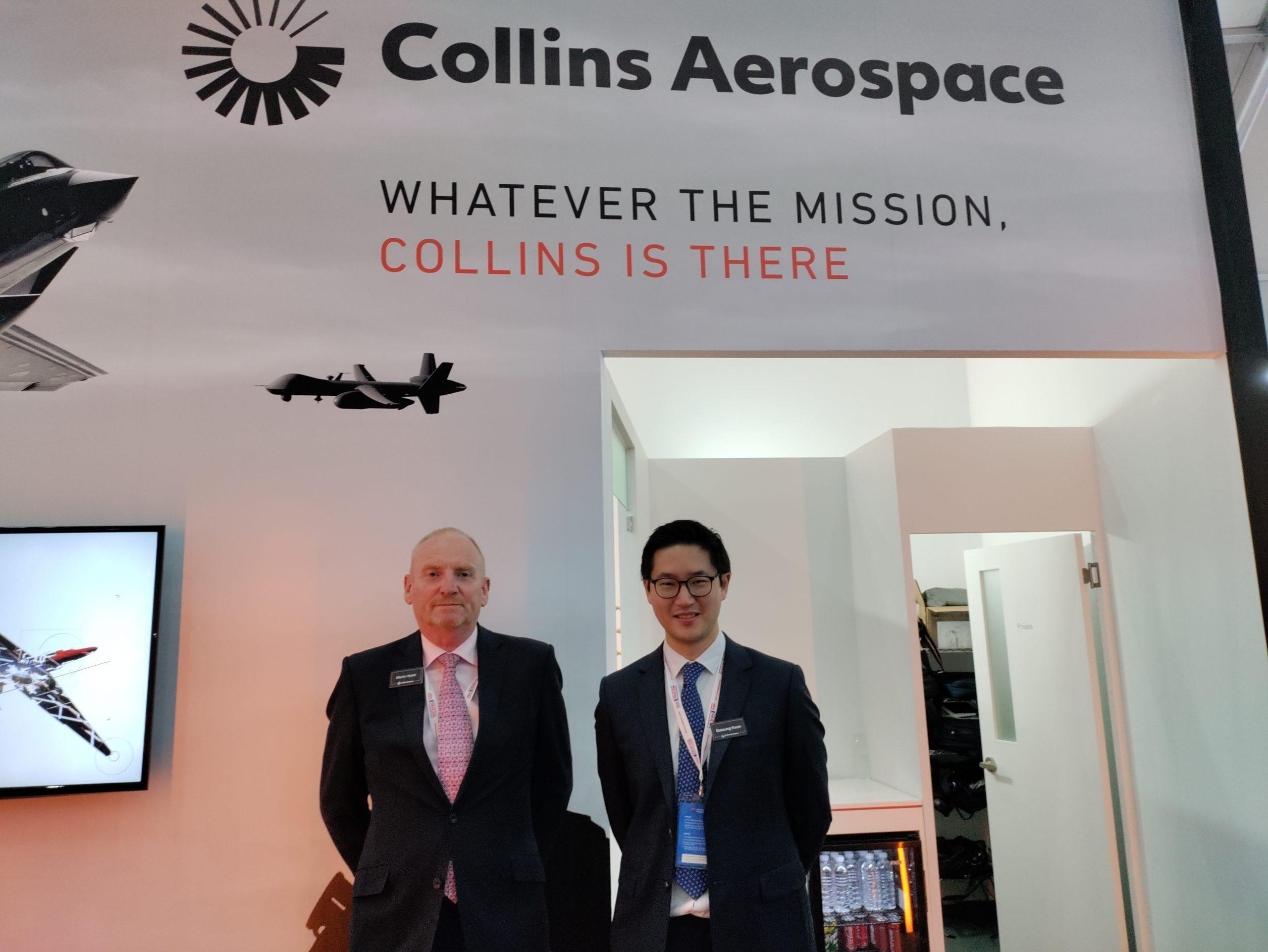 Collins Aerospace is pursuing cockpit modernization programs for South Korea’s UH-60 and C-130 platforms and has plans to support the growth of the indigenous defence industry by collaborating with local companies in parts manufacturing.

“Our solution, specifically on the UH-60 and the C-130, is fully mission capable and reliable solution there is and will meet all the requirements of the Korean government and beyond,” Daesung Kwon, Collins Aerospace Business Development Manager for Military Avionics, told Daily News.

Collins Aerospace is currently working with the local industry to pursue the UH-60 avionics upgrade program, said Kwon. “South Korea is one of the largest UH-60 operators and they are trying to upgrade a part of that for their special ops missions and search and rescue missions. That is something we are best at.

“It hasn’t been approved yet, but we believe that in the near term, the Republic of Korea Air Force will probably consider upgrading the C-130H as they have been in use for some time. So many countries in the region right now are upgrading their C-130s and Korea could soon follow that trend.”

The company has worked with many other countries for comprehensive cockpit modernization of the UH-60 and C-130. “Korea is kind of behind in terms of the upgrades that they need. We believe we can help the Korean Air Force and the Korean army with avionics upgrades of their fleets as they will be soon in obsolescence or having problems to cope with modern battlefield requirements or even just navigate.”

The company’s much-in-demand Black Hawk Common Avionics Architecture System (CAAS) is designed to address avionics obsolescence and improve mission effectiveness in UH-60 helicopters. Collins’ Flight2 program for fixed-wing military cockpit upgrades has proven to be equally popular; over 370 C-130s have been modified, or are on contract to be modified, with the solution.

“Our solution is US combat-proven,” added Kwon, “it was developed based on US requirements that are quite comprehensive and designed to meet diverse battle environment. For a country like South Korea that is facing a lot of hostile situations, having a real battle proven solution is the most important thing. At the end of the day, the customer has to use it sometimes when there is a real need.”

Kwon stressed that the company is interested in supporting the efforts of the South Korean government to develop the capabilities of the domestic defence industry. “We are interested in further building our relationship with Korean companies. Potentially, there could be localization of parts. We could also help the Korean government make sustainment a lot easier by working with Korean companies.”