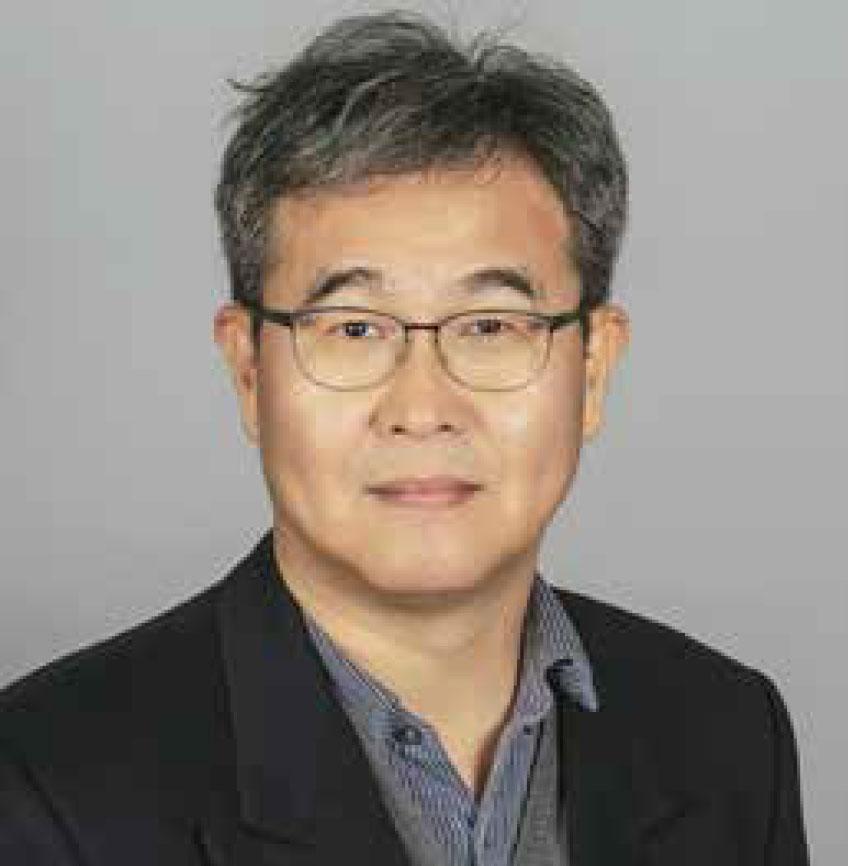 Collins Aerospace, which is part of Raytheon Technologies, along with Pratt & Whitney, Raytheon Intelligence, Space and Raytheon Missiles & Defence is seeking to further grow its market presence in South Korea, further building on its longstanding presence in the country spanning over two decades. Collins Aerospace established its offices in South Korea in 2001 and is currently a major supplier of hardware and software solutions for the major aerospace and defence industries here. The company has built strong and lasting relationships with customers including Korea Aerospace Industries (KAI), Korea Airports Corporation (KAC), national carriers and international airports.

“We have been supporting the local indigenous aircraft programs including the T-50, KUH, KF-21 and LAH for equipment and systems including, but not limited to, communications and navigation systems, environmental control and air management systems,” Tony Chun (Senior Business Development Manager, Mission Systems, Collins Aerospace) told Daily News. Collins Aerospace supplies several systems and is working with KAES Hanwha to design, develop and produce the KF-21’s main electric power generation system which will also include Collins’ more electric variable speed constant frequency (VSCF) generator, being used for the first time on a fighter class aircraft. It is also supplying the KF-21’s complete Environmental Control System (ECS) for the fighter jet under a contract from Korea Aerospace Industries (KAI). Collins Aerospace also supplies the essential navigation instruments and communication devices, as well as weather radars for the KUH and LAH.

“Transitioning from the current waveform in-use (HAVEQUICK) to the more modern SATURN enables more secure and reliable communications when Republic of Korea Forces are operating with joint or coalition forces, no matter their mission, location or platform,” Chun says.

The Collins Aerospace Common Avionics Architecture System (CAAS) integrates multiple communications, navigation, and mission subsystems through the application of an open systems architecture design. This allows for older fleets like those operated by the Republic of Korea to remain relevant and increase their survivability. The company’s MS-110 multispectral airborne reconnaissance system which provides jet fighters with long range, wide area day and night reconnaissance is being offering for use on local F-16s and other fast jets. The company is also the exclusive rescue hoist supplier for the KUH and its hoists are installed on other platforms like the UH-60 and CH-47.