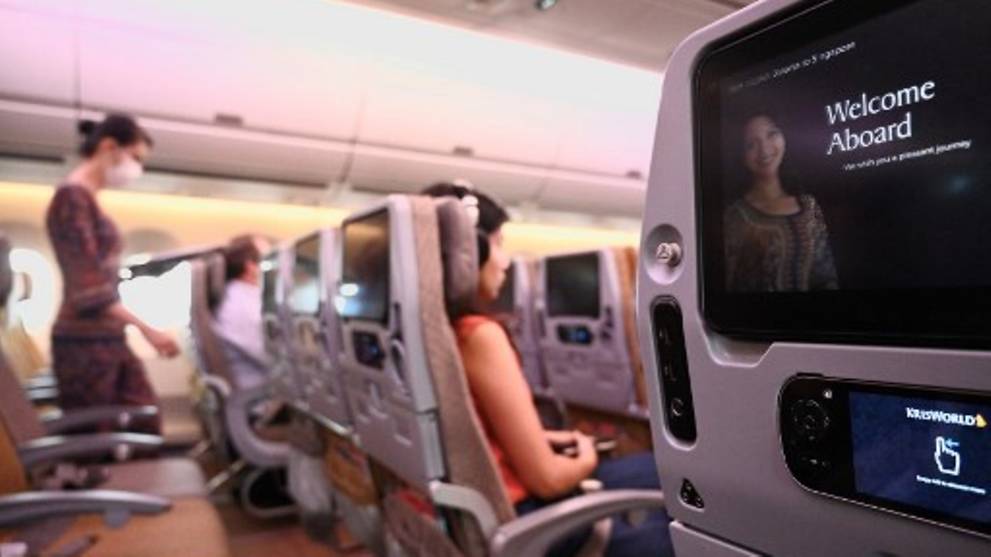 Singapore Airlines is suspending additional services across its network amid an unprecedented time in the airline industry, when countries around the world impose.

Today’s suspensions mean that SIA will operate only 50 per cent of the capacity that had been originally scheduled up to end-April. Given the growing scale of the border controls globally and its deepening impact on air travel, SIA expects to make further cuts to its capacity.

SIA CEO Goh Choon Phong said, “We have lost a large amount of our traffic in a very short time, and it will not be viable for us to maintain our current network. Make no mistake – we expect the pace of this deterioration to accelerate. The SIA Group must be prepared for a prolonged period of difficulty.”

The company is actively taking steps to build up our liquidity. The SIA Group will also consult the unions once again as it urgently takes steps to further cut costs. Additional measures will be announced when they have been firmed up.