Home- Commercial Aviation-COVID-19 May Force Emirates to Cut about 30,000 Jobs 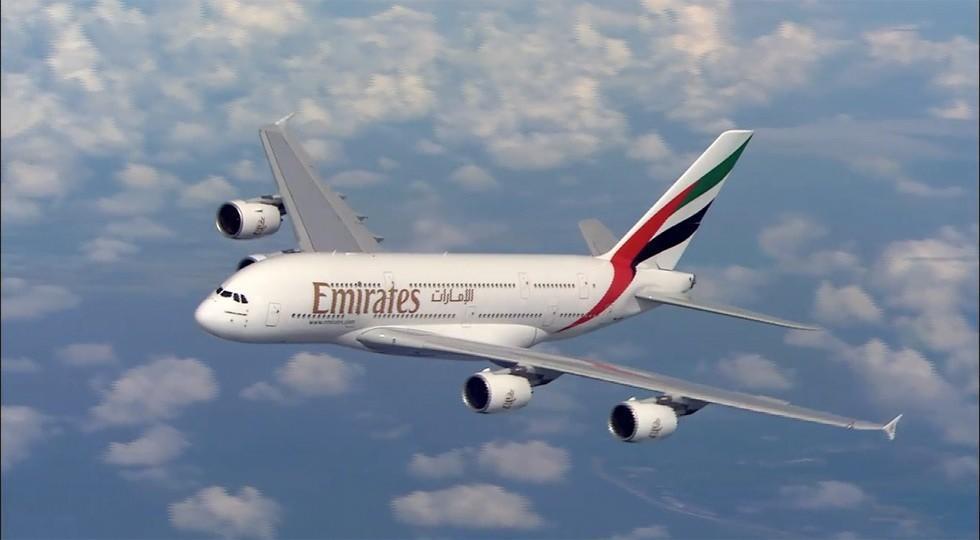 Emirates Group is planning to cut about 30,000 jobs to reduce costs amid the coronavirus outbreak, according to media reports.

Bloomberg News also reported that the airline is also considering speeding up the planned retirement of its A380 fleet. The company had 105,000 employees at the end of March.

An Emirates spokeswoman said that no public announcement has been made yet by the company regarding “redundancies at the airline”, but that the company is conducting a review of “costs and resourcing against business projections”.

“Any such decision will be communicated in an appropriate fashion. Like any responsible business would do, our executive team has directed all departments to conduct a thorough review of costs and resourcing against business projections,” the spokeswoman said.

Emirates, one of the world’s biggest long-haul airlines, suspended regular passenger flights in March due to the virus outbreak.  A recovery in travel is at least 18 months away, officials at the company say.