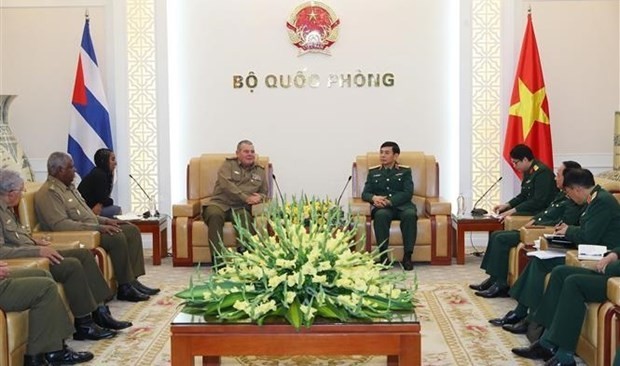 Growing defence ties between Vietnam and Cuba are set to further expand following a recent meeting between Divisional General Víctor Rojo Ramos, head of the Political Directorate of the Cuban Revolutionary Armed Forces (FAR), and General Luong Cuong, Chairman of the General Department of Politics under the Vietnam People’s Army (VPA).