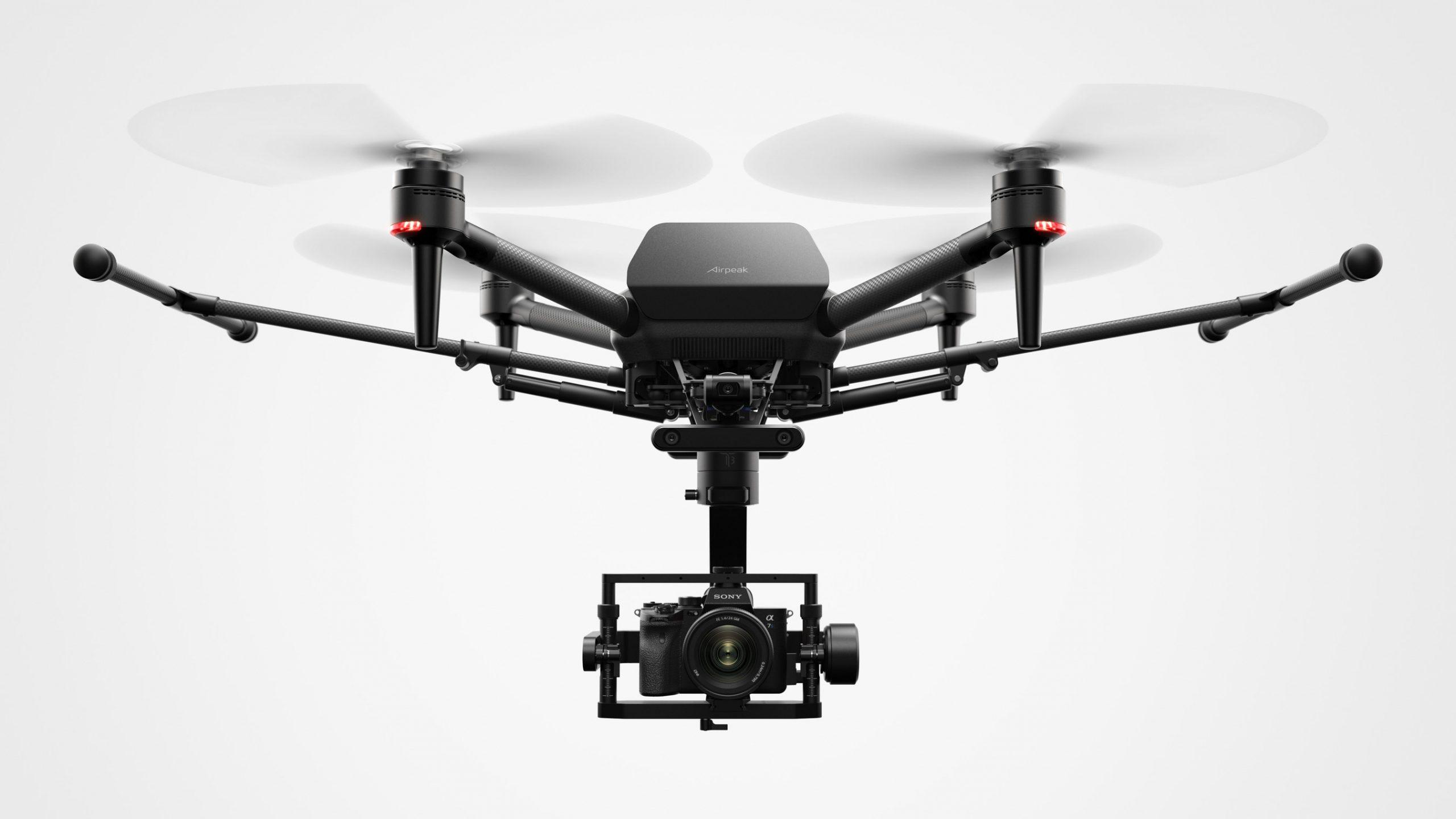 He said, “In relation to the future defence challenge to be held in the future, we plan to continuously create a step-by-step implementation basis for the rapid resolution of challenges in the defense field by providing a venue for convergence between military expertise and cutting-edge defense science and technology.”

DAPA has announced a total prize money of 100 million won, out of which 45 million won will be awarded to the winning team on October 27. The team coming in second will receive the DAPA award and the third ranked ream will be awarded the Defence Science Research Institute Director’s Award. A total of 15 teams participated in the preliminary round for evaluation of technologies necessary for autonomous flight such as ‘Simultaneous Localization and Mapping’ (SLAM, Simultaneous Localization and Mapping) algorithm and target detection technology in March. Six teams were finally shortlisted – KSAJ (KAIST), K-Drone (KAIST), ASL (UNIST), HMCL (UNIST), UB-PI (UB-PI Co., Ltd.), Team Nice (Narma Co., Ltd.), Hancom e-space. The autonomous flight competition was held in an indoor environment this time, but DAPA has announced that future competitions will be held in a complex environment including outdoors in the future.