Home- Stories -Dassault Aviation for the First Time at DefExpo

Dassault Aviation for the First Time at DefExpo 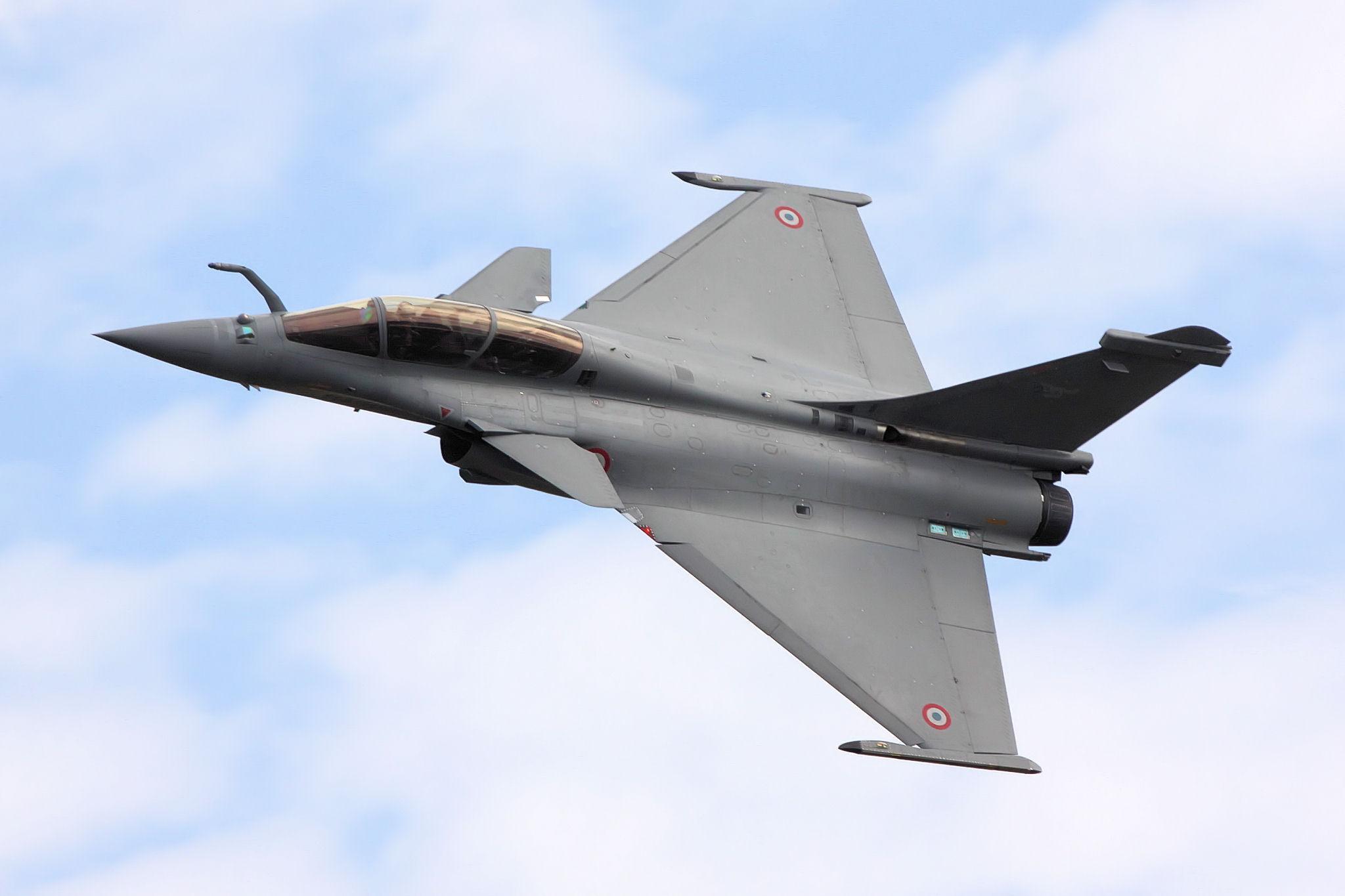 Dassault Aviation is exhibiting for the first time at the DefExpo in a bid to demonstrate its continued commitment to India and to Indian defence interests.

A scale 1:10 Rafale mockup with the Indian colors is being displayed to pay tribute to the induction of the aircraft in the Indian Air Force.

The first Indian Air Force Rafale Handover to the Government of India was held in Dassault Aviation Mérignac facility, on October 8th, 2019.

This Rafale representation, proudly wearing the colors of the Indian Air Force, illustrates also the determination of Dassault Aviation to take part in the Indian Air Force preparedness and its commitment to meet all future additional fighter aircraft needs, company spokesman said.

A mockup at scale 1:10 of Rafale M (Rafale naval variant) is also being displayed to present capabilities of this Rafale variant taking part in the tender of 57 aircraft to equip Indian Navy aircraft carriers.

Interestingly, a scale 1:10 Mirage 2000 I/TI mockup is being showcased.

In complement of the fighter aircraft expertise, a space dedicated to the “Make in India” achievements of Dassault Aviation, displays 3 major pieces of Rafale engine doors manufactured in the Dassault Reliance Aerospace Ltd (DRAL) 15000 square meters facility in Nagpur.

The first Falcon 2000 cockpit front section coming out of the Dassault Reliance Aerospace Limited facility at MIHAN, Nagpur was revealed on the occasion of Aero India in Bangalore in February 2019 before being sent to Dassault Aviation’s Falcon final assembly line in France.  These achievements highlight Dassault Aviation’s full commitment to build up an Indian aerospace manufacturing eco-system, both in civil and military fields, matching the highest standards in this field and positioning India as an international reference in the global aerospace market.

It demonstrates the company’s mobilization to establish in India state-of-the-art manufacturing facilities with cutting edge technologies as well as best-in-class international aeronautical standards in terms of efficiency in production and competitiveness.

“Dassault Aviation is totally focused on supporting India in meeting the strategic and economic challenges of its inspiring vision for the future. My decision to have Dassault Aviation to participate to Defexpo for the first time is the expression of our full dedication to contribute to India’s outreach and our absolute conviction of the major role of India in the concert of nations, today and tomorrow,”  stated Eric Trappier, Chairman and Chief Executive Officer of Dassault Aviation.

Larger infrastructures are currently being developed and will allow the ramp-up of DRAL capabilities towards the taking-off of an entire line of Falcon 2000 fully manufactured and assembled in India, thus paving the way towards future manufacturing and assembly of Rafale aircraft in India.