Home- Stories -Dassault Rafales to Arrive in India on July 29

Dassault Rafales to Arrive in India on July 29 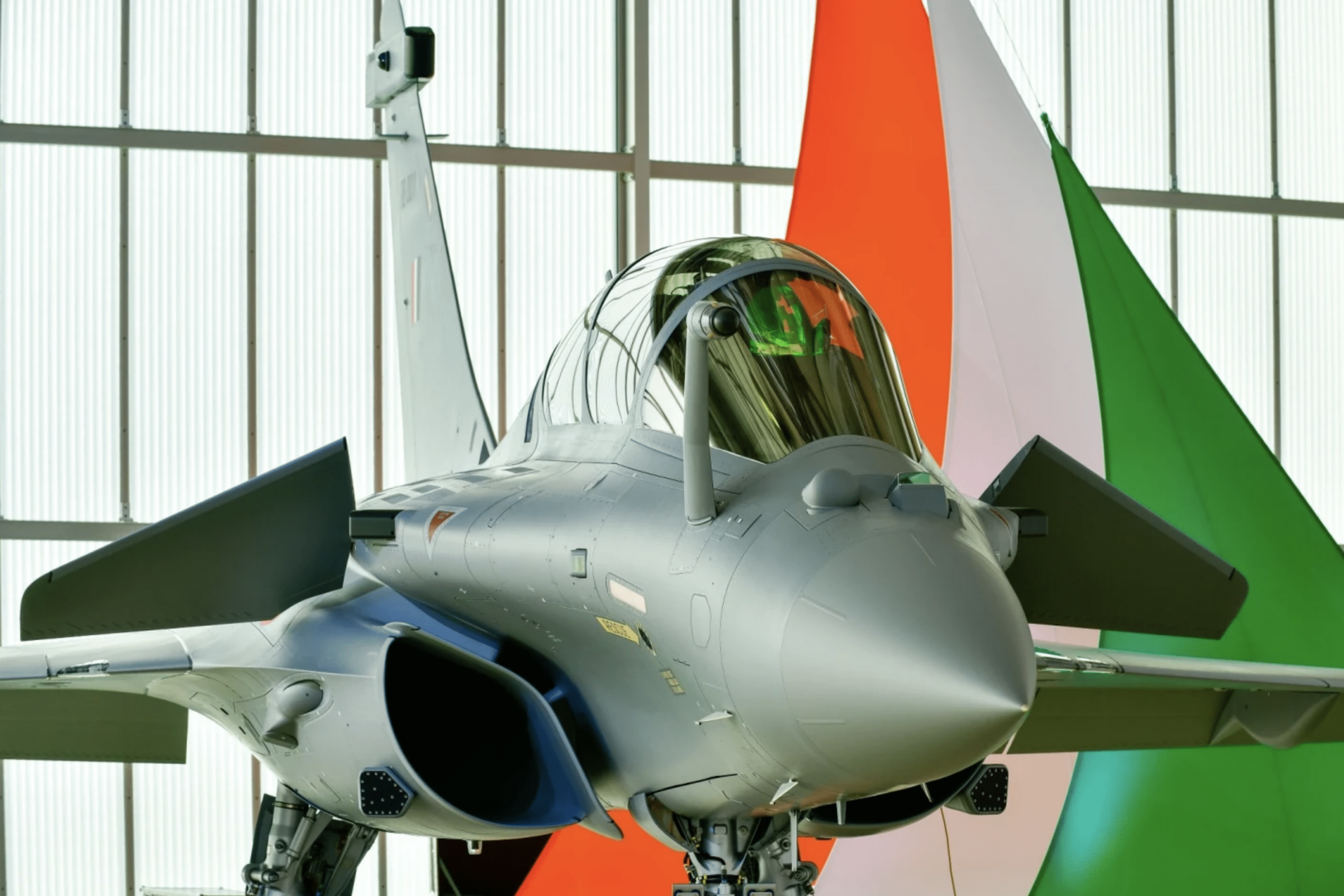 The first batch of five Indian Air Force (IAF) Rafale’s are slated to arrive in India on July 29.

The aircraft  will be inducted at Air Force Station Ambala.

“IAF aircrew and ground crew have undergone comprehensive training on the aircraft, including its highly advanced weapons systems and are fully operational now. Post arrival, efforts will focus on operationalisation of the aircraft at the earliest,” an IAF statement said.

A formal final induction ceremony is slated to take place in the second half of August.

The 1st Indian Air Force Rafale was handed over by Dassault in France on October 8th, 2019.

India inked a contract with Dassault for acquisition of 36 Rafales in 2016.