IDEX: Deals Worth US$1.36 Billion Signed on Opening Day 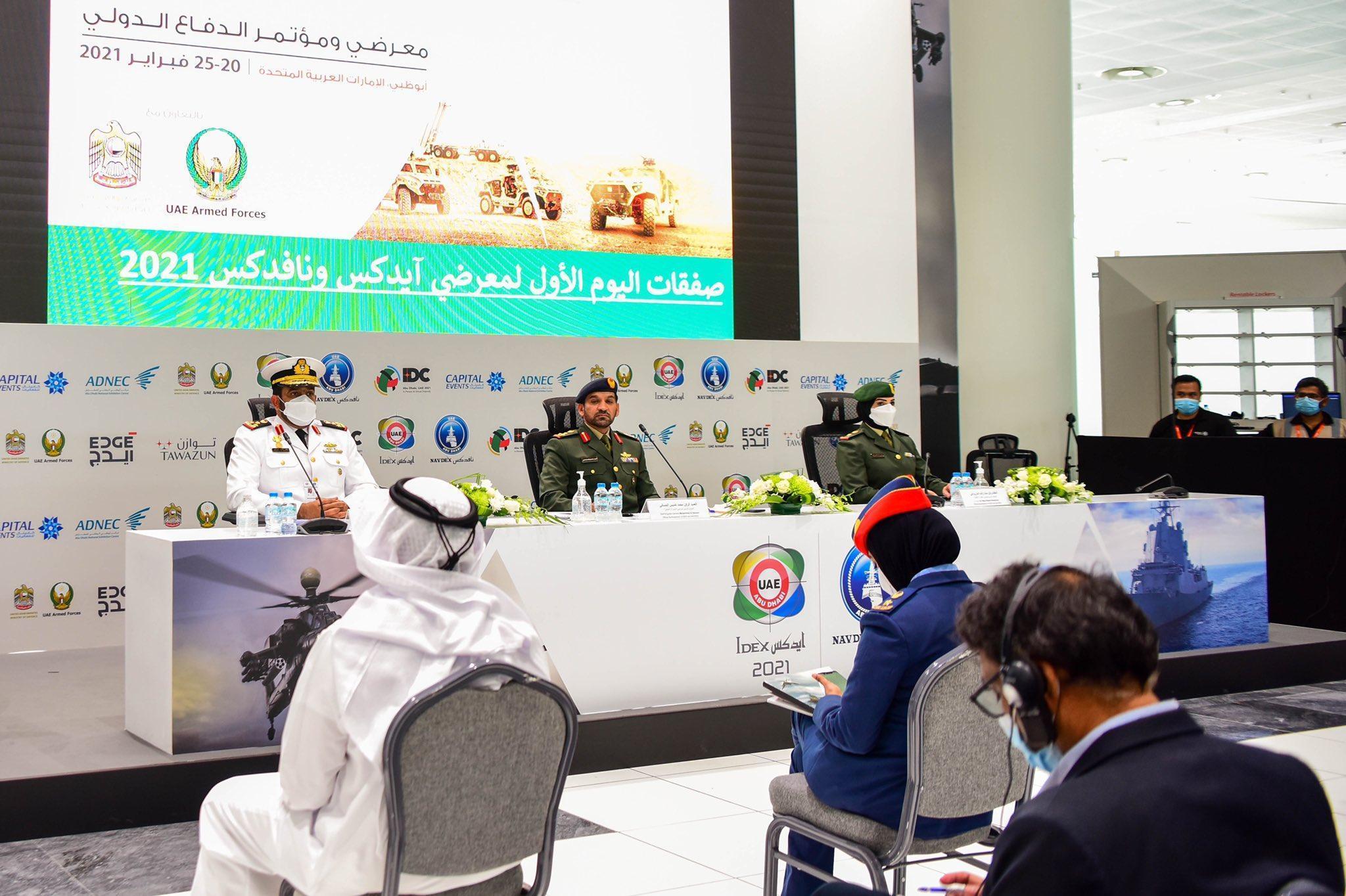 The United Arab Emirates armed forces signed defence contracts worth AED5.03 billion (US$1.36 billion) on the opening day of IDEX and NAVDEX 2021.

“It is a good amount to start for a first day. There is a good mix of local and international companies in the contracts,” Brig Gen Al Hassani said.

More than 900 companies are participating  in IDEX and NAVDEX, which opened today in Abu Dhabi.