DEFEA 2021: Countdown to the Inauguration 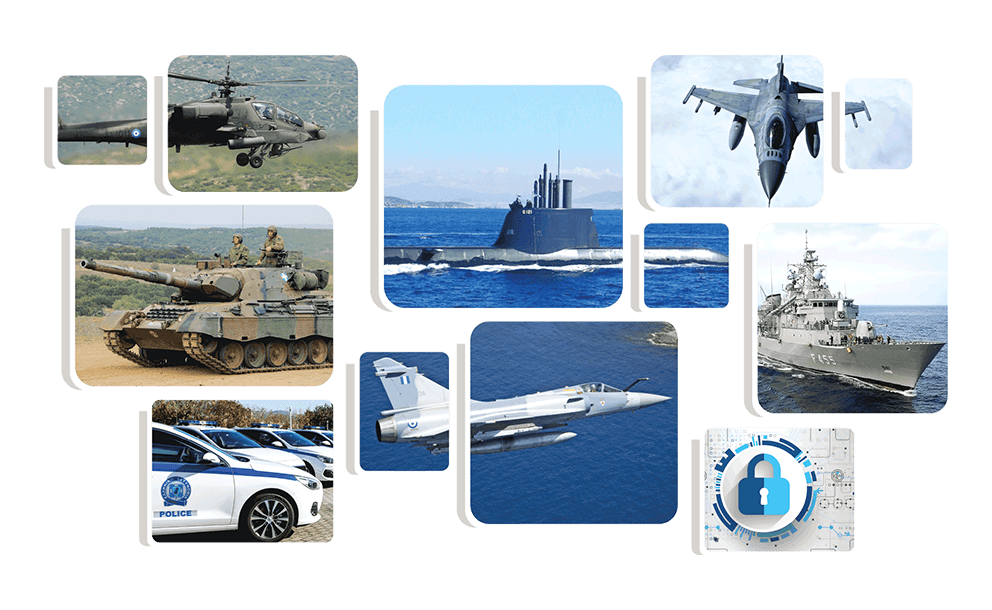 Greece makes a dynamic comeback to the field of  International Defence Exhibitions, opening the new era of these events after the pandemic. Under the auspices and with the close co-operation of the Ministry of National Defence (General Directorate of Defence Investments and Procurement) and the Ministry of Shipping, the International Exhibition DEFEA will take place in Athens (Metropolitan Expo Center) on July 13 to 15.

So far 312 industries from 21 countries have confirmed their participation, while the Hellenic Ministry of National Defence has issued 63 official invitations to his counterparts as well as to high-level Military Delegations. A list of the exhibitors can be found on the Exhibition’s website: https://defea.gr/el/exhibitorlist/

DEFEA looks forward to become the meeting point for defence industry and officials, facilitating interstate contacts, technical and geostrategic briefings and international cooperation. Strategically located in Greece, one of the oldest member states of NATO and EU, DEFEA offers the ideal access to Eastern Mediterranean, Middle East, Asia and Africa, as well as Europe and USA.

It should be noted that the first DEFEA Exhibition is taking place, as Greece has a new defence procurement programme underway, after a long period of minimum military expenditure, made necessary by a decade long financial crisis.

Don’t miss the opportunity to plan your visit. Registration will open very soon.