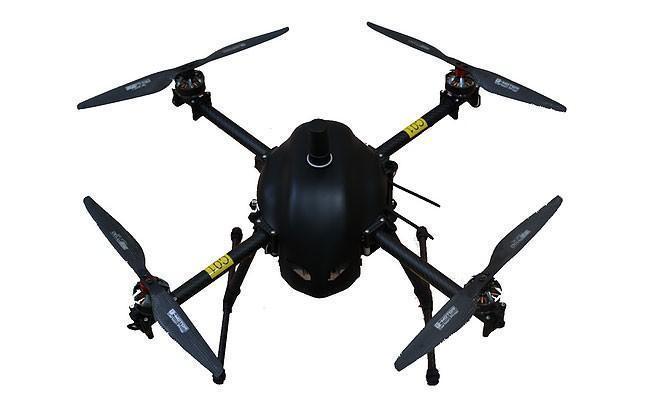 Narma Inc., South Korean manufacturer of delivery drones, will sign a joint venture agreement with South African company Afriko for drone delivery. The JV, to be signed early next year, is part of Narma’s strategy to market its drones in the international market; it already has a branch in South Africa. The company is growing its presence in South Korea and was part of the government’s R&D project on disaster control and emergency delivery drones in mountainous areas. Earlier this year, the company signed a MoU for business cooperation with Daejeon Yuseong Police Station. “We are the first company in the world to develop a small-size electric motor tiltrotor device,” said Suho Jung, the company’s Planning and Policy Department Manager. “The drone has many advantages compared to normal multicopper and fixed wing UAVs. While the multicopter can fly fast, it cannot carry heavy payloads. A fixed wing drone can carry a heavy payload but cannot fly fast. Our is a hybrid model and combines the best qualities of each type.”

The company’s UAV can take off and land vertically. It can fly at speeds reaching 120 km/h and carry up to 5 kg. The drone also has a range of 40 km and can fly for up to 40 minutes.

“We are now actively marketing our drone and have so far taken part in 5-6 government projects. Our UAV was used by the government for delivery of blood from land (Tongyoung) to Saryang Island, a distance of 10 km.” Narma, the first spin-off company of Korea Aerospace Research Institute, has a range of drones, each one designed to meet the needs of different sectors. While AF60 is a multicopter UAV, there are two other versions of the AF100; AF100-AED and AF100–Police. AF200 is a mountain surveillance drone and can also be used as a mountain first aid kit delivery drone.