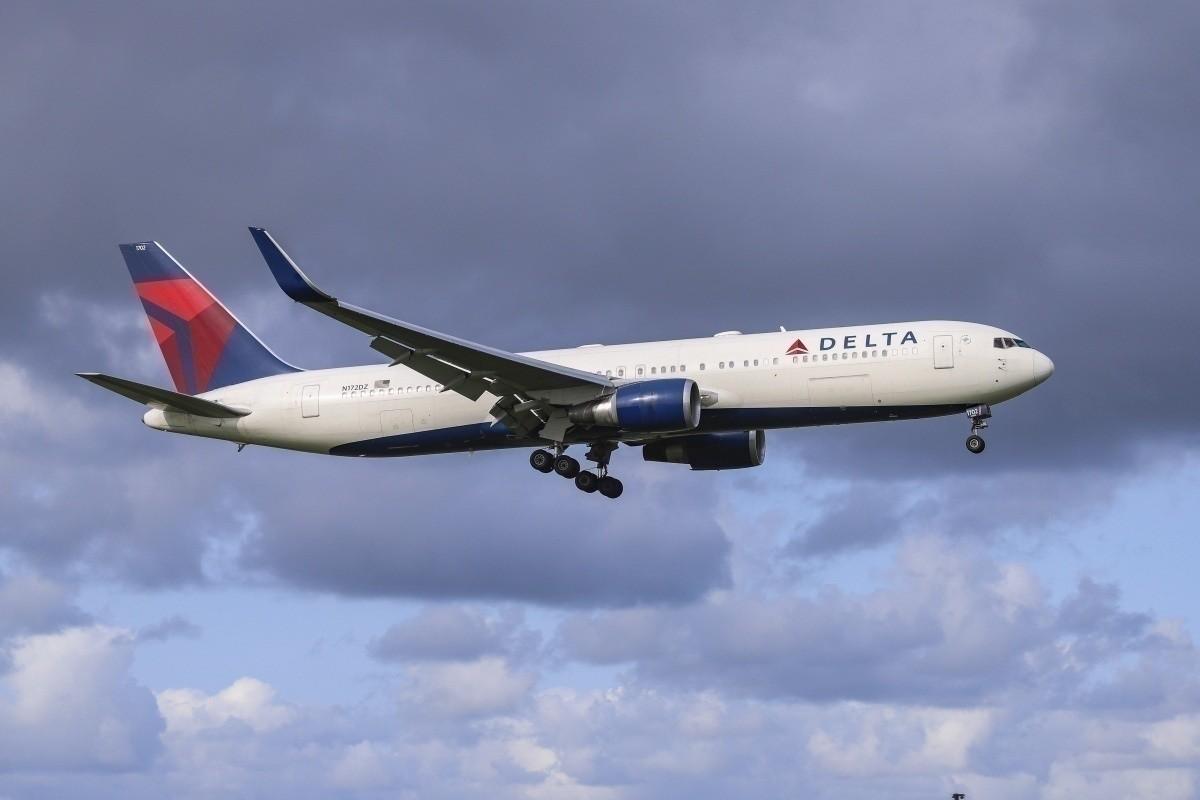 Delta Air Lines has resumed daily service on the world’s number one travel market – London Heathrow to New York-JFK.  The resumption of service on Aug. 3 comes exactly two months after the carrier resumed flights between London and Atlanta.

Flight number DL-2 will depart Heathrow at 10:20 and arrive in New York at 13:30 while flight number DL-1 will depart JFK at 19:30 and arrive at London Heathrow at 07:45 the next day. Both the US and the United Kingdom currently both have travel restrictions that restrict free travel between them, but citizens and dual nationals can enter the US if they hold a valid American Passport or the UK if they hold a valid British passport.

The U.S. airline remains the only one offering nonstop service between the U.K. and the United States that is keeping middle seats blocked and capping capacity throughout the aircraft on all routes until September 30, 2020. Families or parties of three or more will be able to book seats together, including middle seats.

Employees and passengers will have to wear a face mask or appropriate covering when travelling. The airline also has enhanced booking flexibility in place on flights purchased until August 31, 2020, to provide reassurance to customers should they need to amend their plans

“We know how important it is for our customers to feel safe when they fly. It’s always our number one priority and even more so during this time,” said Roberto Ioriatti, Delta’s Vice President Transatlantic. “This is why, as we add more routes between London and the U.S., we’re continuing to limit the number of people per aircraft. We are also offering additional flexibility with tickets so customers have extra peace of mind should they need it.”

The airline has formed a Global Cleanliness Division dedicated to innovating and evolving its cleanliness standards to ensure a consistently safe and sanitized experience across its facilities and aircraft. Sanitizing the aircraft before every flight, state-of-the-art air circulation systems with HEPA filters that extract more than 99.99% of fine particles in the air, boarding flights from back-to-front, thus reducing the instances of customers needing to pass by one another, and temporarily streamlining onboard food and beverage service are some of the measures.