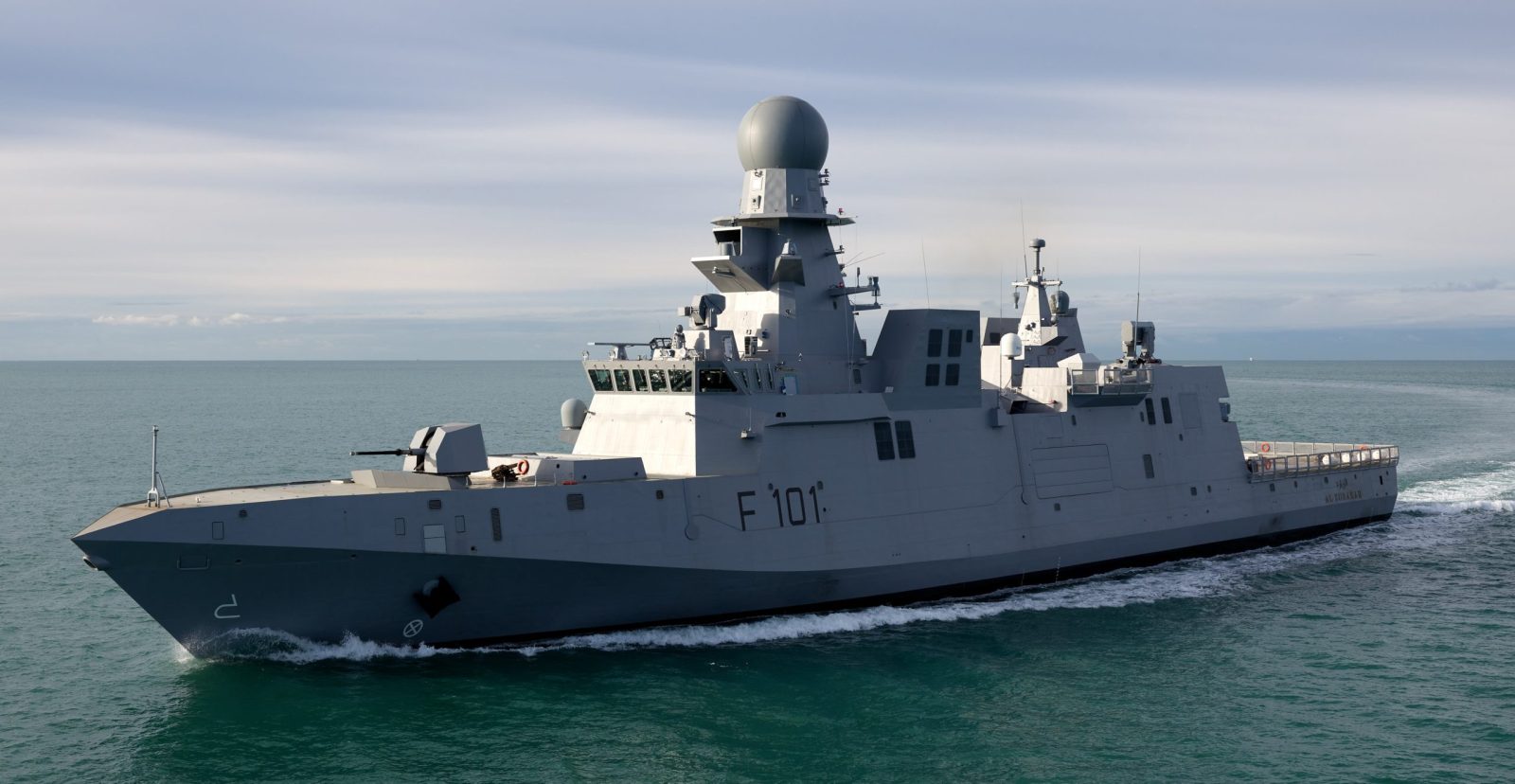 The event organizers announced that the the event’s next edition would be held from February 5 to 7, 2024, instead of the earlier announced date of March 4-6, 2024.

Expectations from the event are huge as it follows a hugely successful seventh edition of the event in March this year. The edition saw as many as 32 contracts, agreements, memoranda of understanding and letters of intent being signed. Nearly 200 exhibitors from 20 countries attended the event that saw the participation of 14 international pavilions, more than 90 VIP delegations. and about 20.000 visitors.

DIMDEX, one of the premier events on the international maritime defence and security calendar, has earned a reputation for facilitating commercial success and knowledge exchange at the highest levels between industry and government. This year’s edition saw Qatar’s domestic defence and security industry come of age, with Barzan Holdings spearheading the growth of the industry.