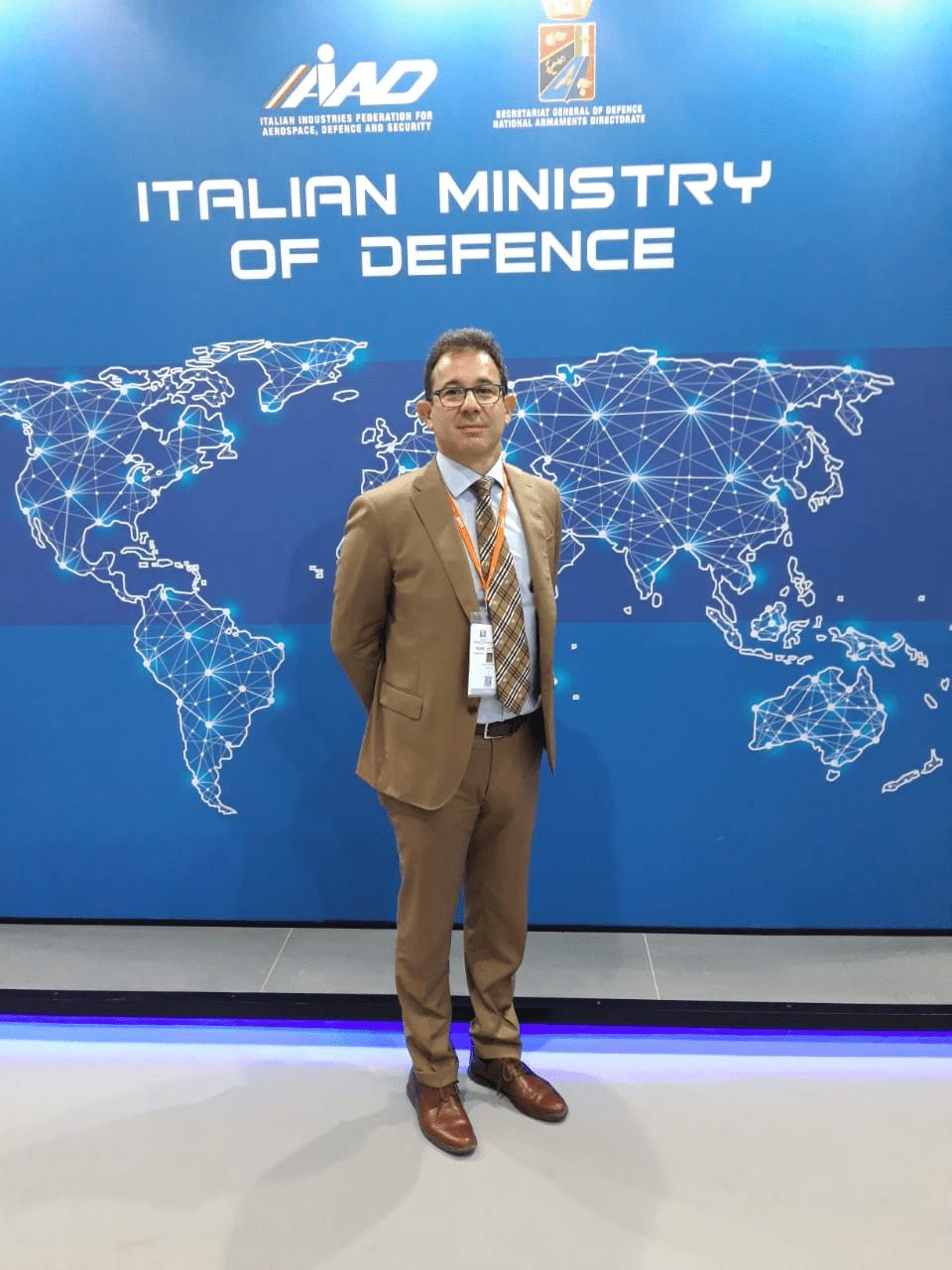 Italian firm Drass, which has been active since 1927 and is  now a leader in commercial diving, medical hyperbarics, midget and compact submarines, as well as vehicles for special forces, is confident of the prospects for its range of products in the Middle East.

Speaking to Daily News, Sergio Cappelletti, MD Drass, said that the company’s product line for midget and compact submarines, and underwater vehicles for special forces, were ideally suited for the shallow waters of the Gulf. “Our Drass DG160, is especially suited for the region,” he added at IDEX 2021.

“The DG160 Drass continues the legacy of our Italian-made Midget Submarines,” Cappelletti said. The product features simple hull construction and is known for its reliability of the on-board equipment, as well as its ease of operability and maintainability, he added.

The design of the Drass DG160 is based on an operational concept that makes the vessel more similar to that of an aircraft than a naval vessel, due to its limited size, when not in operation.

The Drass DG160 packs a powerful punch with the ability to carry for patrol and attack missions, a standard payload 2 bow heavy-weight torpedoes, in addition to an optional additional payload of 2 flank torpedoes.

Despite displacing around one tenth of a conventional diesel electric submarine, the Drass DG160 Midget provides similar attack potential, and is able to load and launch up to 4 latest generation wire-guided light torpedoes.

To reduce operational costs, the Midget can be stored dry in a hangar and launched when needed for missions.