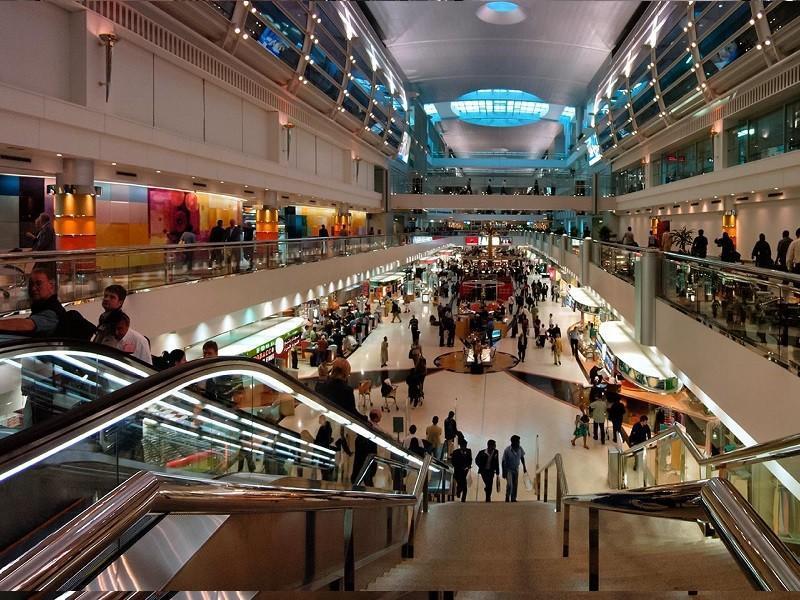 Even as Dubai International Airport gets ready for the reopening of Terminal 1, the airport’s chief executive expects to see a “flood” of travelers as  air traffic comes back with vaccination gaining momentum and fears of the pandemic decreasing.

“People think it will trickle back. I don’t believe that. I believe it will be an absolute flood of demand when people get the confidence to travel again,” Dubai Airports Chief Executive Paul Griffiths told Reuters on Sunday.

The airport could see over 40 million passengers this year if it was “really, really lucky,” Griffiths said, but added that the final numbers were likely to be between 24.7 million and 34.3 million. “We’re comfortable with that mid-range of about 28 (million).”

Terminal 1 has an annual passenger capacity of 18 million. According to Griffiths, the terminal’s reopening would result in 3,500 additional jobs at the airport, including those working in retail, hospitality, security and immigration.