Egypt Signs Up for Additional Rafales 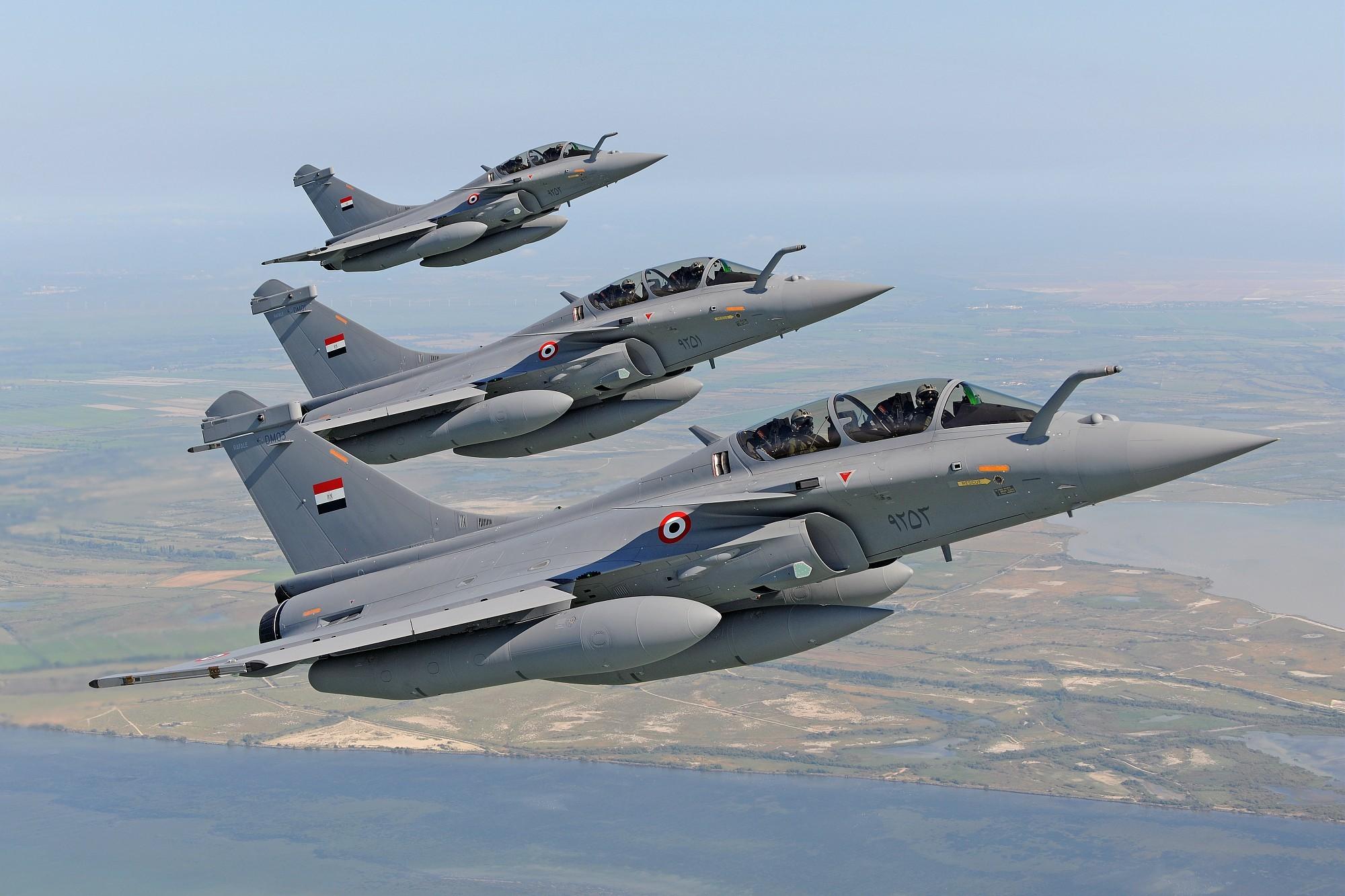 Dassault Aviation has announced that The Arab Republic of Egypt will purchase an additional 30 Rafales to equip its air force.

The latest order adds to 24 Rafales already ordered by Egypt under a February 2015 contract, bringing total orders for the type from the nation to 54 and making it the largest Rafale operator outside France.

“This new order is proof of the unfailing bond that unites Egypt, the first foreign user of the Rafale, as it was for the Mirage 2000, with Dassault Aviation for nearly 50 years. It is also a tribute to the Rafale’s operational quality, as this is the second time an export customer has chosen to order additional aircraft. Dassault Aviation and its partners would like to thank the Egyptian authorities for this new mark of trust and assure them of their total commitment to meeting their expectations once again,” stated Eric Trappier, Chairman and CEO of Dassault Aviation.

Dassault Aviation stated in a release, that the new contract emphasizes  the confidence of the highest Egyptian authorities and their satisfaction with the effective execution of the first contract.

The Rafale entered service with the French Navy in 2004 and with the French Air and Space Force (FASF) in 2006, gradually replacing the seven types of previous-generation combat aircraft.

It has been combat proven in different theaters: Afghanistan, Libya, Mali, Iraq and Syria. Of the 192 aircraft ordered by France to date, 152 have been delivered.

A total of 134 Rafales have been ordered by Egypt, Qatar, India and Greece.