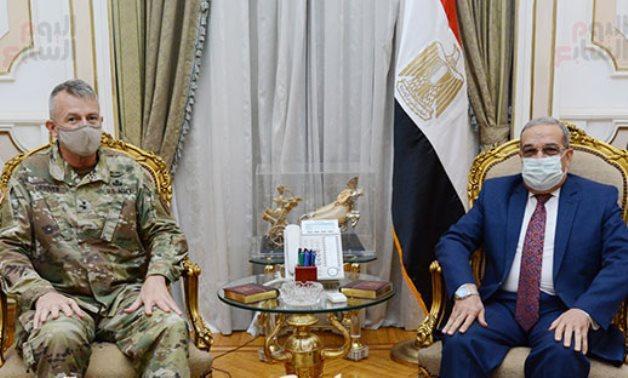 “THE PARTICIPATING FORCES WOULD RECEIVE TRAINING ON
PLANNING AND OBSERVING JOINT AIR AND NAVAL
OPERATIONS, IN ADDITION TO CONDUCTING LANDING AND
AMPHIBIOUS LANDING BY THE SPECIAL FORCES,” an Egyptian
Ministry of Defence release stated.

The Egyptian and Hellenic navys also conducted a PASSEX near the the southeast part of Crete Island as part of Ex Medusa 11. Both sides also held theoretical classes to enhance the combat understanding between their air force elements. The Medusa series of training exercises are part of the joint training plans of the Egyptian Armed Forces to exchange expertise and enhance military cooperation with other militaries of friendly nations.