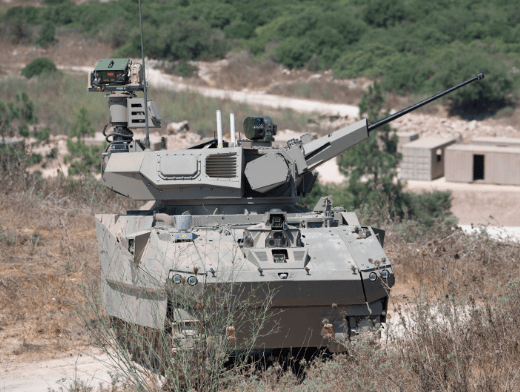 Elbit Systems was awarded a contract valued at approximately $80 million to upgrade tanks and supply radio systems for an army of a country in South East Asia.

The contract will be performed over a period of 32 months.

Under the contract, the company will supply Fire Control Systems and Electric Gun and Turret Drive Systems for tanks and advanced radio systems from the E-LynX family in several configurations, including hand-held and man-packed radios for infantry soldiers and vehicular radios for Armored Fighting Vehicles.

According to the Israeli company, these software-defined radio (SDR) offer a secure and reliable tactical communications solution to all echelons – from the individual soldier on the battlefield to deployed headquarters.