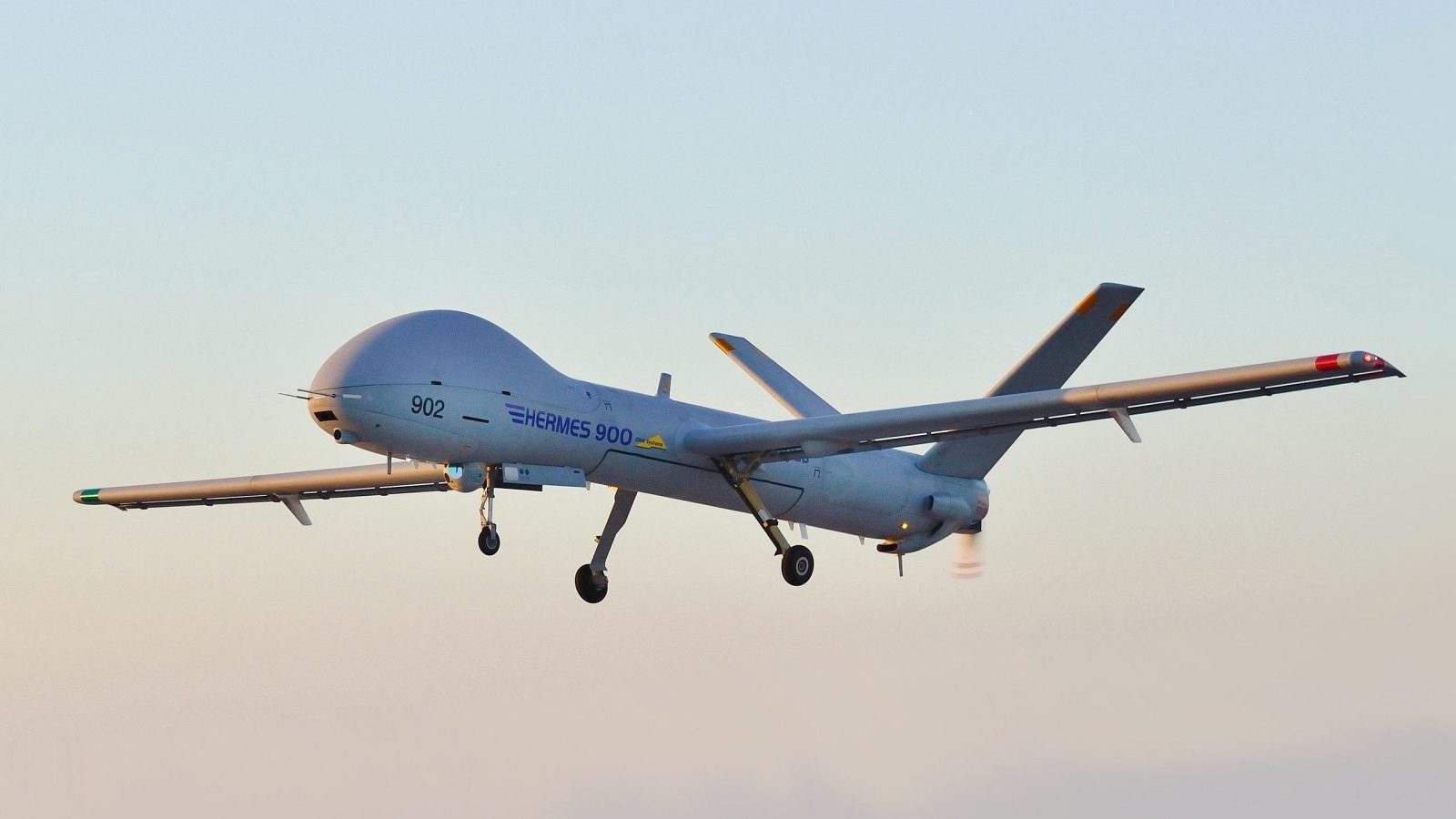 Elbit Systems’ Hermes 900 UAV has been chosen as the winner in the Coastal UAV acquisition program of the Royal Thai Navy (RTN).

Under a THB4.1 billion (about USD118 million) contract, Elbit Systems will deliver seven Hermes 900 UAVs, two mobile ground controllers, and one indoor ground control station system for the RTN. It is currently unknown when the system will be delivered although it is highly likely that it will follow previous Elbit Systems’ success and delivery timeline in Thailand.

In 2017, the company was also selected to equip the Royal Thai Army (RTA) with its UAVs. In a contract worth THB900 million (USD30 million), four Hermes 450 UAVs with associated ground controllers and support were delivered to the RTA in 2018.

With the acquisition of the UAV, Thailand will be the third country in the Southeast Asia region to operate the system after the Philippines and Singapore.