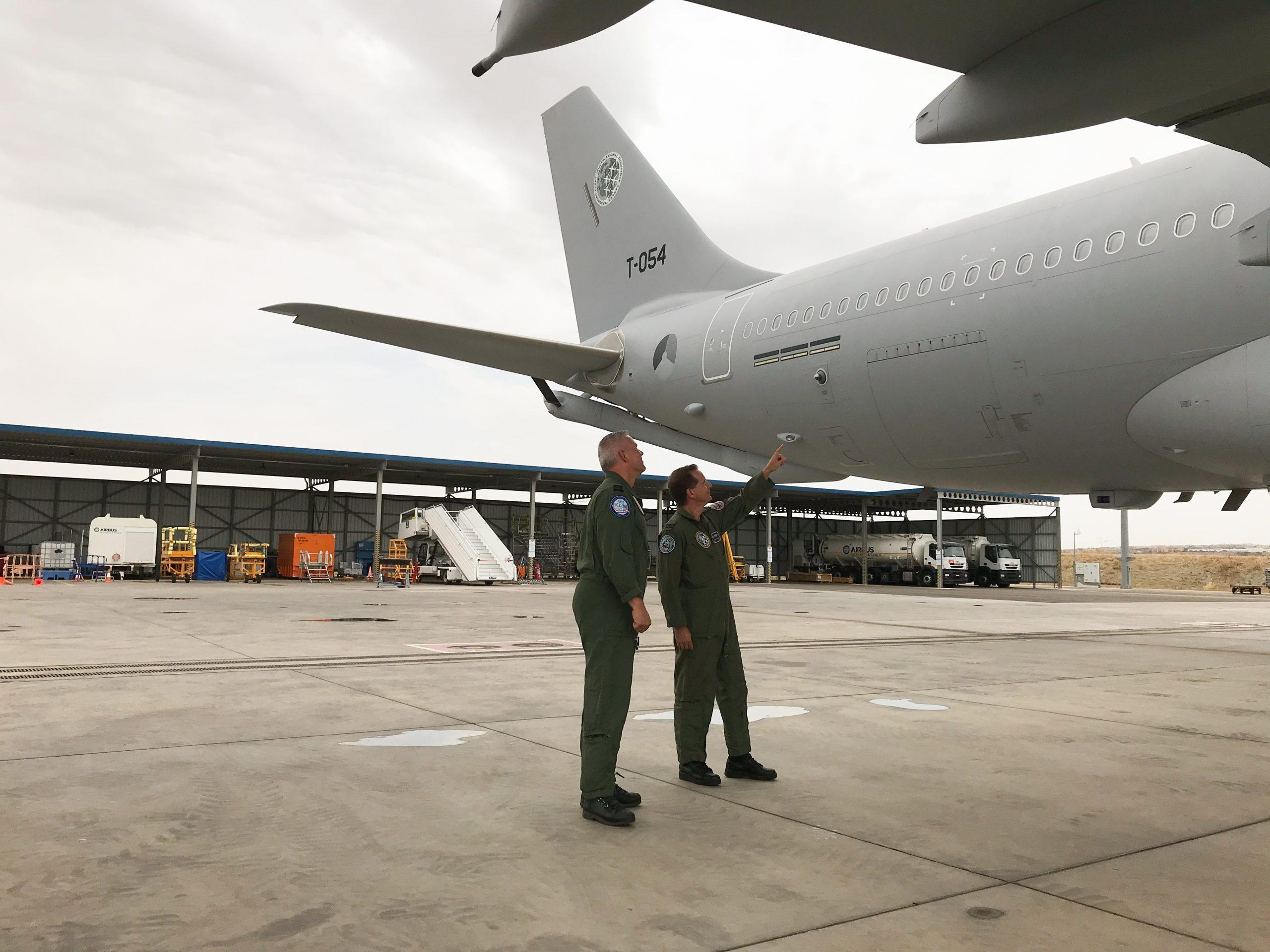 Elbit Systems Emirates Limited, subsidiary of Israeli company Elbit Systems, has been awarded an approximately US$53 million contract to supply Direct Infrared Countermeasures (DIRCM) and airborne Electronic Warfare (EW) systems for the Airbus A330 multi-role tanker transport aircraft of the UAE Air Force. The contract will be performed over a five-year period.

Under the contract, Elbit Systems Emirates will deliver a multi-turret configuration of the J-MUSIC Self-Protection System together with the Company’s Infra-Red-based Passive Airborne Warning System, providing high levels of protection and redundancy. The Company’s DIRCM systems have accumulated more than 350,000 operational flight hours to date, and are installed onboard more than 25 types of aircraft. The company is witnessing a growing demand for this type of self-protection capabilities in light of the rising threat that aircraft face from shoulder fired anti-aircraft missiles.

The contract adds the UAE to the long list of airforces and security services aircraft that are protected by the Israeli developed systems.
The contract was expected as Iran in recent months have delivered shoulder launched missiles to some of its proxies, mainly the Houthi rebels in Yemen. These missiles of the Misagh family can be deadly to aircraft while taking off and landing.

J- MUSIC is a version of the Israeli company MUSIC counter measures family and is designed for the protection of large aircraft. The system uses the same DIRCM as is in the C-MUSIC. According to Elbit, the system can be easily integrated on any type of aircraft, in a single or dual turret configuration.

In 2011, the Israeli government decided to equip aircraft operated by Israeli airlines with a version of MUSIC. This after in 2002 terrorists tried to down an Israeli passenger aircraft in Kenya. The two SA-7 shoulder launched missiles missed.

The system, which is installed in a pod under the fore section of the aircraft fuselage, is also used by the Italian Air Force to protect the C27J, C130J and AW101 helicopter platforms and by the Brazilian Air Force to protect the KC-390 aircraft. The MUSIC technology is based on a Forward Looking Infrared (FLIR) for the missile’s tracking and laser jamming to blind the missile’s infrared seeker.