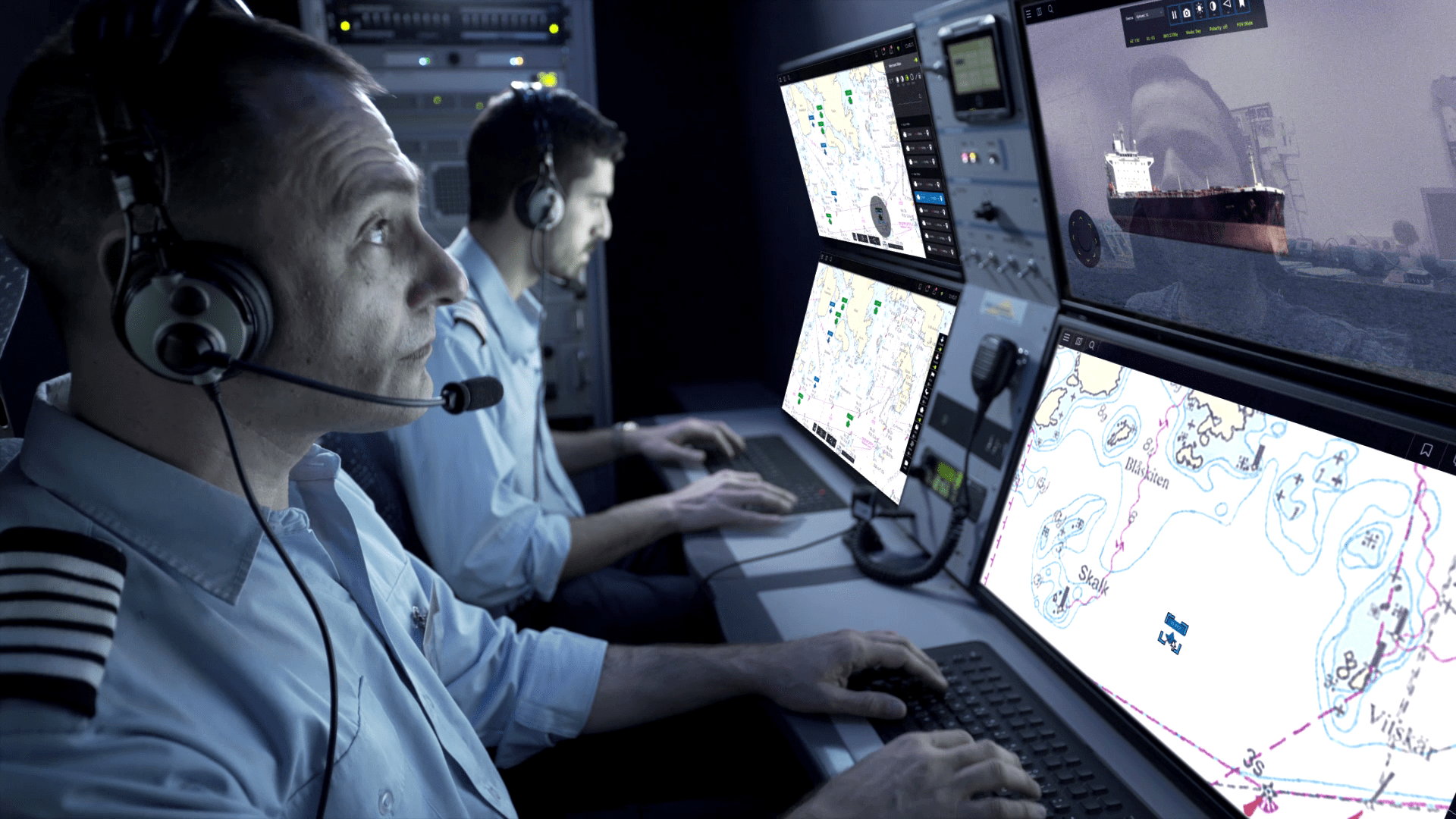 The contract, which is in an amount that is not material to Elbit Systems, will be performed over a period of 34 months. The system has been developed by the Israeli company based on the operational experience of the Israeli navy. It allows combined maritime forces to perform complicated missions that require full coordination.

Elbit Systems Sweden will supply the Albatross CMS for the Spårö Class Mine Countermeasures (MCM) Vessels of the Royal Swedish Navy. Albatross is a scalable open architecture CMS that is based on the Company’s E-CIX platform.

“We appreciate the trust placed by the Swedish Defense Material Administration and the Swedish Armed Forces in our solutions,” said Tobias Wennberg, General Manager of Elbit Systems Sweden. “Elbit Systems sees a growing demand for its naval portfolio, with this award joining recent contract awards from maritime customers across Europe and Asia Pacific.”