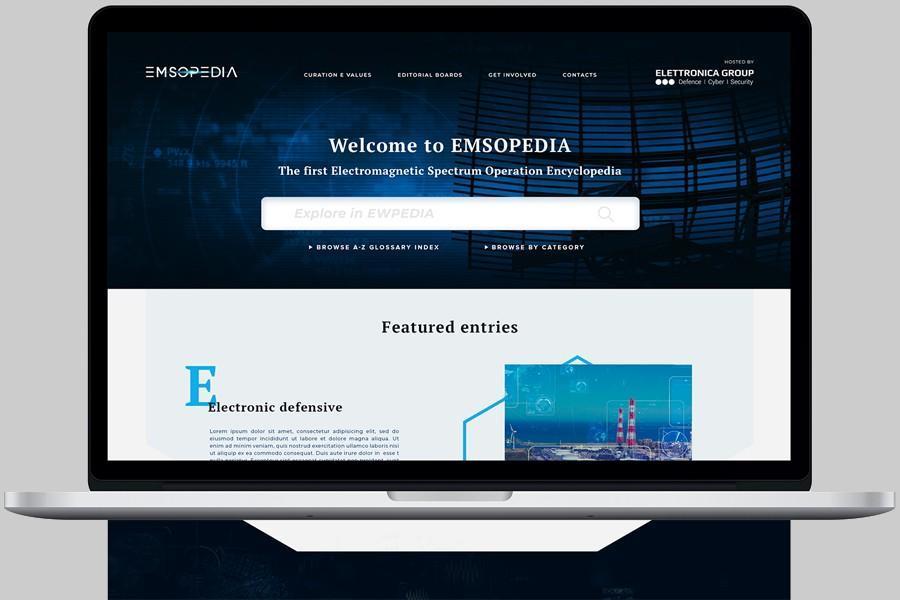 The electronic warfare company has involved experts from inside and outside the company in the production of the new online publication  that gives gives clear and comprehensive definitions of the terms and concepts used in EMSO (Electromagnetic Spectrum Operations).

The Electromagnetic Spectrum (EMS) is a domain crucial to all military, military-supported and asymmetric missions. Alongside air, land, sea and space, the electromagnetic spectrum has become a key enabler for cyber warfare and space activities. Mastery of the spectrum to achieve spectrum superiority and supremacy is intrinsic to prevailing in all domains, including cyberspace.

The civilian and military worlds are increasingly converging in the electromagnetic spectrum. The global economy is dependent on the spectrum in more ways than one can imagine. Meanwhile, electronics miniaturisation is giving people a growing number of devices that can access and exploit the spectrum. Thus the electromagnetic spectrum is a virtual yet critical international infrastructure. Protecting it is paramount.

Published in an online format that makes it accessible from a r PC, laptop,  tablet or cell  phone, EMSOpedia will help people to understand these challenges, both in the military and civilian contexts. It is a useful, multi domain and interdisciplinary tool not only for the armed forces, but also for the more general audience of academia, students, policy makers and journalists.

The initial EMSOpedia release has 100 entries that contains significant EMSO knowledge; the company says there is the possibility of expanding it.

“EMSOpedia is unique. There is no organic initiative using its broad taxonomic structure which also clarifies the myriad of interconnections between EMSO’s various topics” said  Enzo Benigni, President and CEO of Elettronica.

“We have always invested in research and development to maintain our market position and to predict future threats,” said Benigni. “We are heavily involved in the evolution of Electronic Warfare into Electromagnetic Spectrum Operations. For this reason, to celebrate our 70th birthday, we wanted to collate all our knowledge in EMSOpedia, our encyclopaedia dedicated to EMSO and share it with the global defence community.”