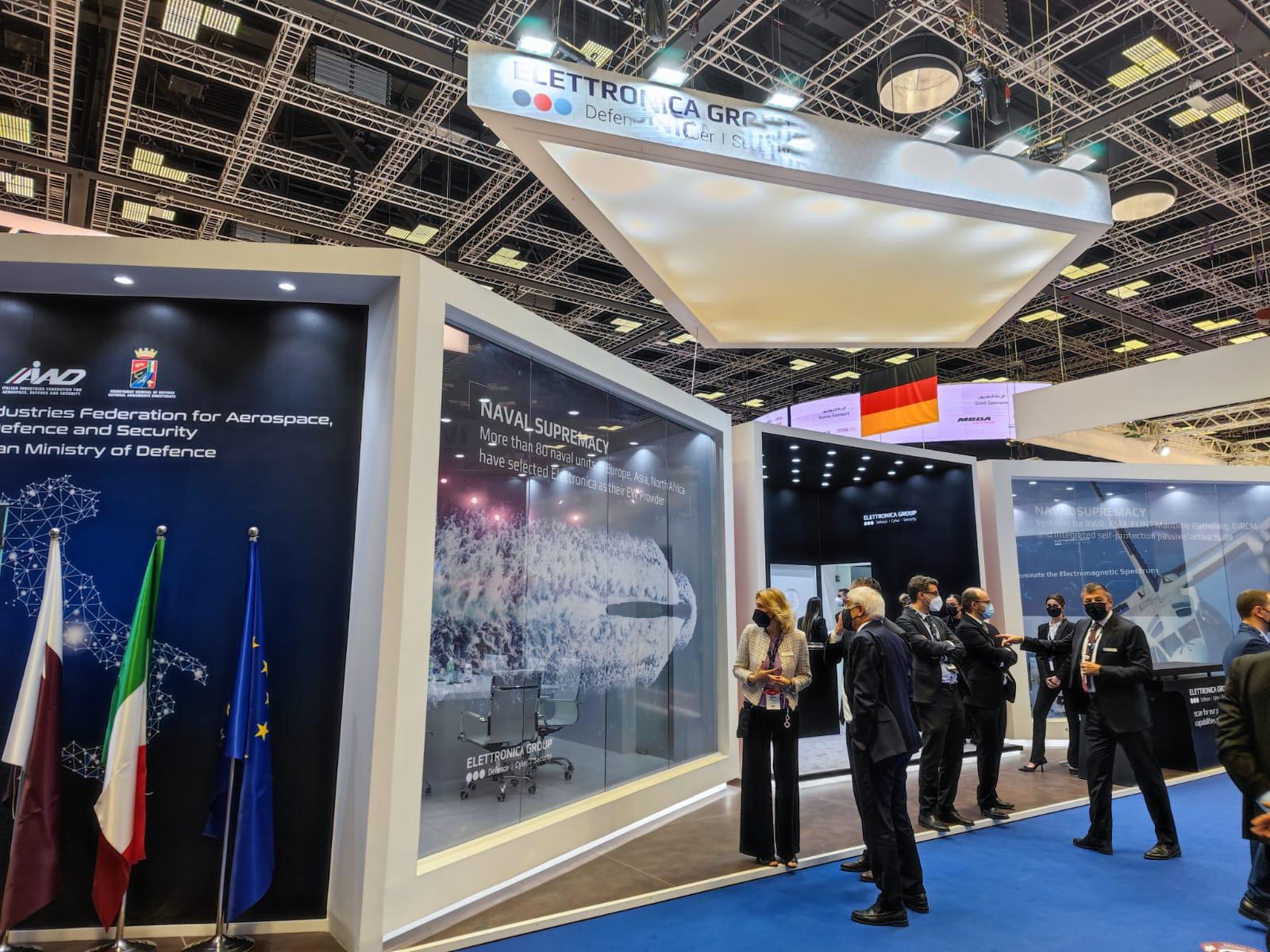 Elettronica is deepening its commitment to supporting Qatar’s Electromagnetic Support Operations EMSO) capabilities. The Italian firm has enjoyed a long association with the Qatari military, with its systems are deployed throughout the Qatari Emiri land forces, navy and air force. Elettronica opened a representative office in Qatar in 2017.

Elettronica systems are deployed on Qatari Emiri Navy warships and the firm has also supplied the electronic warfare (EW) systems onboard the Qatari Emiri Air Force’s Eurofighter Typhoon combat aircraft and NH-90 helicopters. The company is considered as the EMSO point of reference for the Qatari Emiri armed forces and is now looking forward to expanding this relationship still further via its new subsidiary.

Elettronica is looking forward to establishing a new subsidiary in Qatar to directly support the country’s armed forces. While equipment forms a key part of EMSO provision, the importance of operational support cannot be underestimated. The new subsidiary will be established by the end of 2023 and it will play a vital role in providing EMSO training, simulation and analysis and will also look at how to further improve the employment of Elettronica’s EMSO systems already used by the Qatari military.