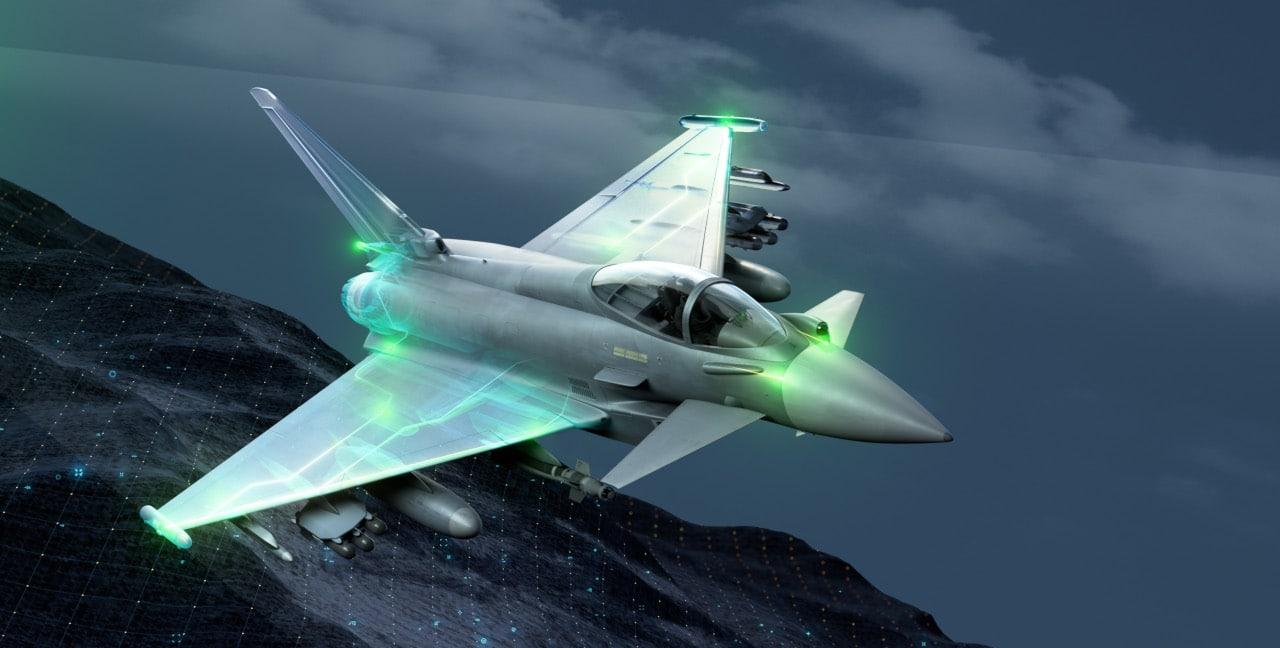 Italian defense company Elettronica will showcase its newest products at the Singapore Airshow 2022, including the Self-Protection Suite (SPS) as well as its range of electronic warfare and countermeasure products.

The SPS is designed to protect military aircraft from helicopters to heavy lift aircraft from radar-based threats as well as from optically guided weapons.

Since the SPS uses what is known as Modular Open Systems Architecture (MOSA), it can accommodate a wide range of self-protection systems including laser, missile and radar warning receiver (RWR), chaff and flare launchers including directional infra-red jammers and more, all controlled from a central electronic warfare manager.

Other than SPS, the company will also showcase its various electronic warfare and countermeasure products at the event that will be held from Feb. 15-18.

Founded in 1951, Elettronica has exported its electronic defense products and services to more than 30 countries. As part of Elettronica Group consisting of Elettronica SpA, Elettronica GMBH (Germany) and a cyber security and intelligence company CY4GATE, it has participated in many major European defense programs such as the Tornado and Eurofighter combat jet.