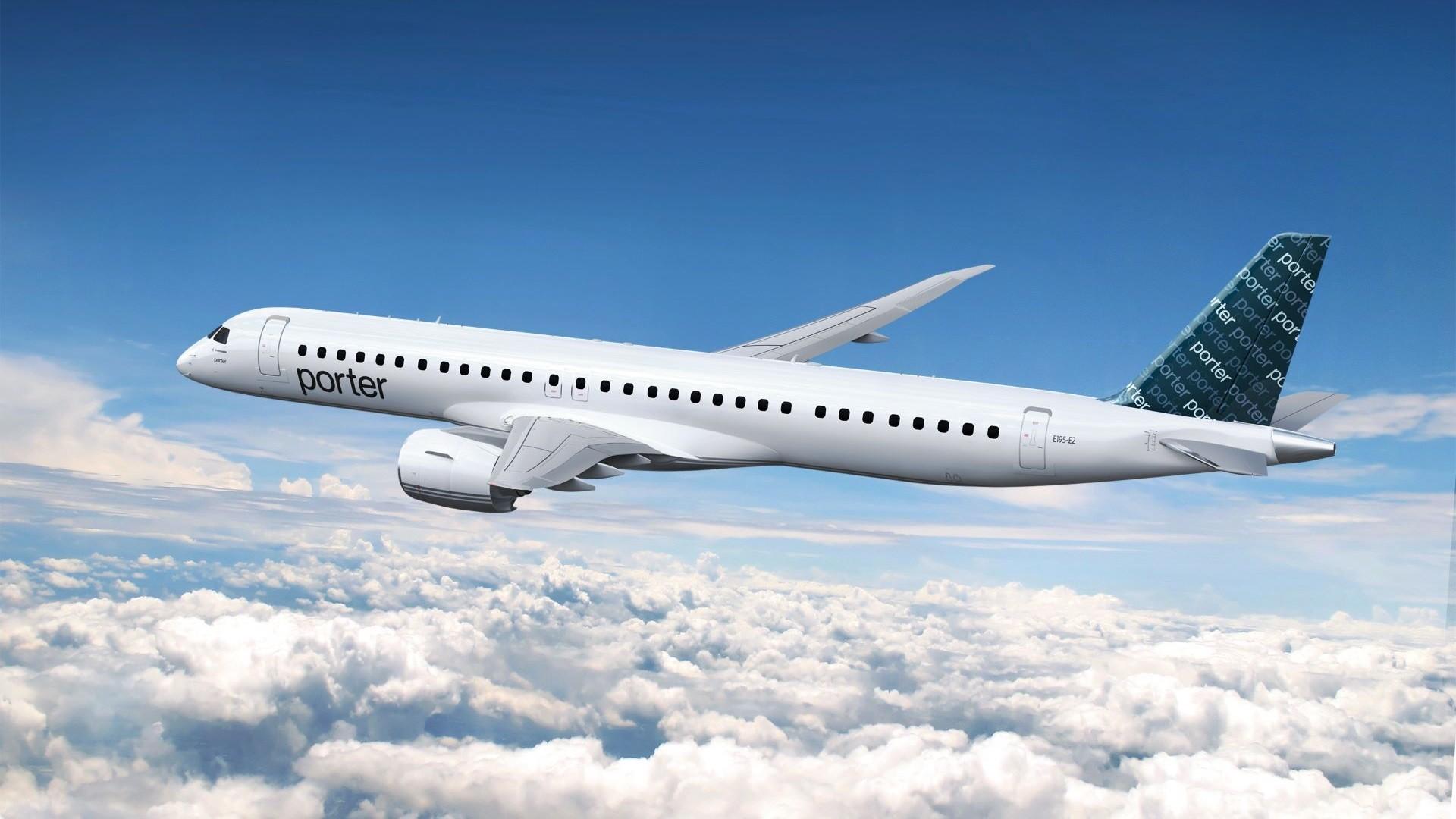 Embraer delivered a total of 34 jets in the second quarter of 2021, of which 14 were commercial aircraft and 20 were executive jets (12 light and eight large).

As of June 30, the firm order backlog totaled USD 15.9 billion, a 12% increase compared to the backlog at the end of the first quarter, and which represented a return to pre-pandemic levels.

The current backlog includes the 30 E195-E2 aircraft firm order from Canada’s Porter Airlines, which was initially reported as an “undisclosed” order on April 29. The client was revealed to the market on July 12.

Embraer also completed the first conversion of a Legacy 450 to a Praetor 500 jet in Brazil, which was delivered to an undisclosed customer. The conversion was performed at the company’s Service Center in Sorocaba, Brazil. With the delivery, Embraer has converted a total of 20 Legacy 450s into Praetor 500s in Europe, North America, and now Brazil. The full conversion process can be performed at Embraer Owned Service Centers.