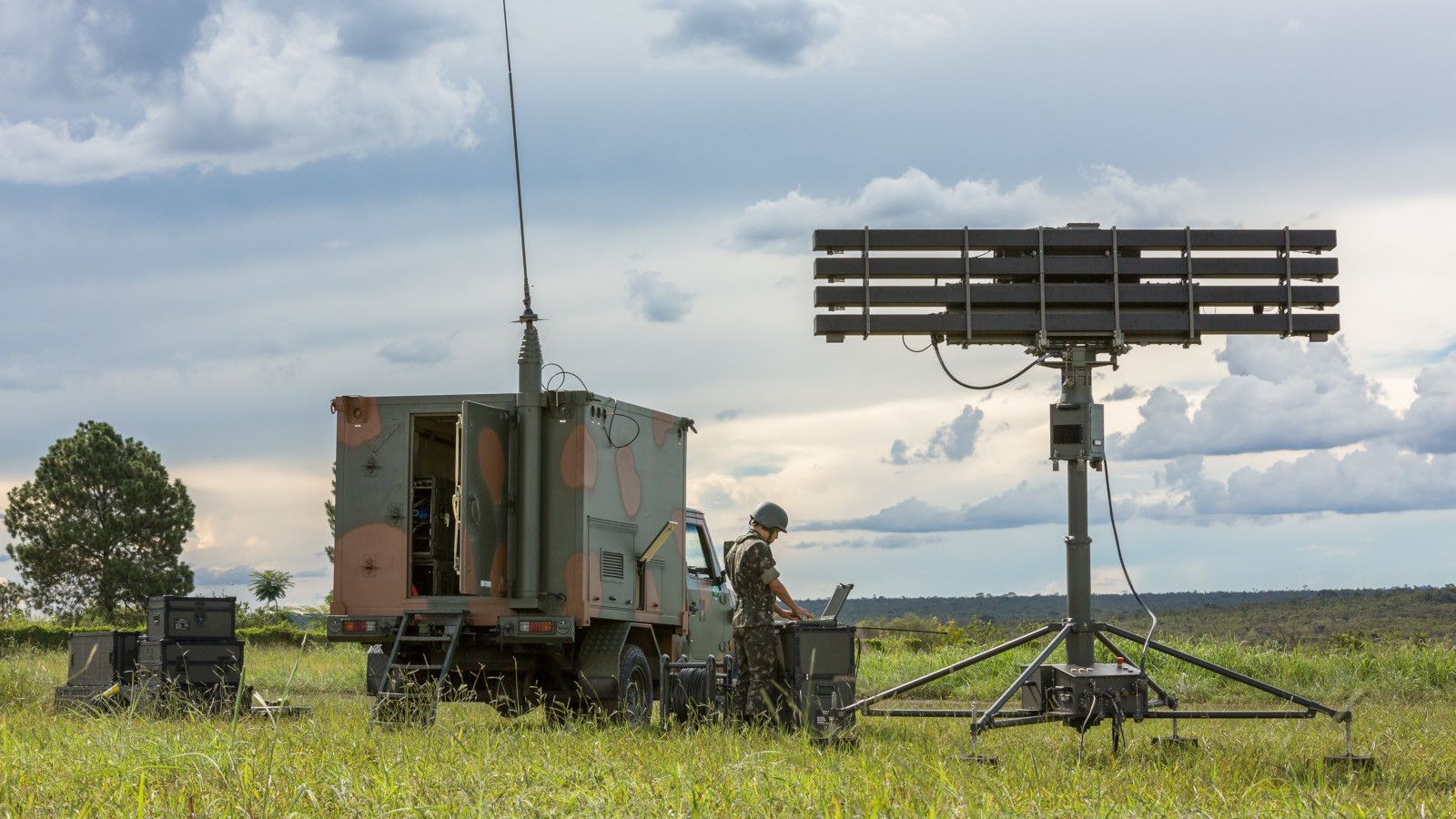 Embraer delivered the first two SABER M60 2.0 version radars to the Brazilian Army which will be used in their Anti-Aircraft Artillery Units, according to the company’s press release on Wednesday (Sept. 28). In addition to these two radars, Embraer announced a new contract that includes four additional radars of the same model, which was revealed in April this year.

Acquiring the SABER M60 radars is part of the 2020-2023 Brazilian Army Strategic Planning and expands the Land Forces’ operational capacity. As a result of the partnership between Embraer and the Brazilian Army in developing a low-altitude anti-aircraft artillery radar, the SABER M60, which was already exported, is 100% developed in Brazil and is operational with the Army. In 2019, the technological update phase was completed, resulting in version 2.0.

The SABER M60 is a search radar that integrates a low-altitude anti-aircraft defense system to protect strategic points and areas, such as factories, power plants, and government facilities. With 3D technology, it has a range of 32 nautical miles and an altitude of up to 16,400 feet as well as tracking up to 60 targets simultaneously, including automatic target detection and classification. Easy to assemble and transport, it can be assembled in 15 minutes and includes Low Probability Interception (LPI) technology, which allows it to identify targets without being easily identified.

The SABER M60 can be integrated into missile-based weapons systems or anti-aircraft cannons and can be customized for integration into any other air defense system, such as the Brazilian Aerospace Defense System.