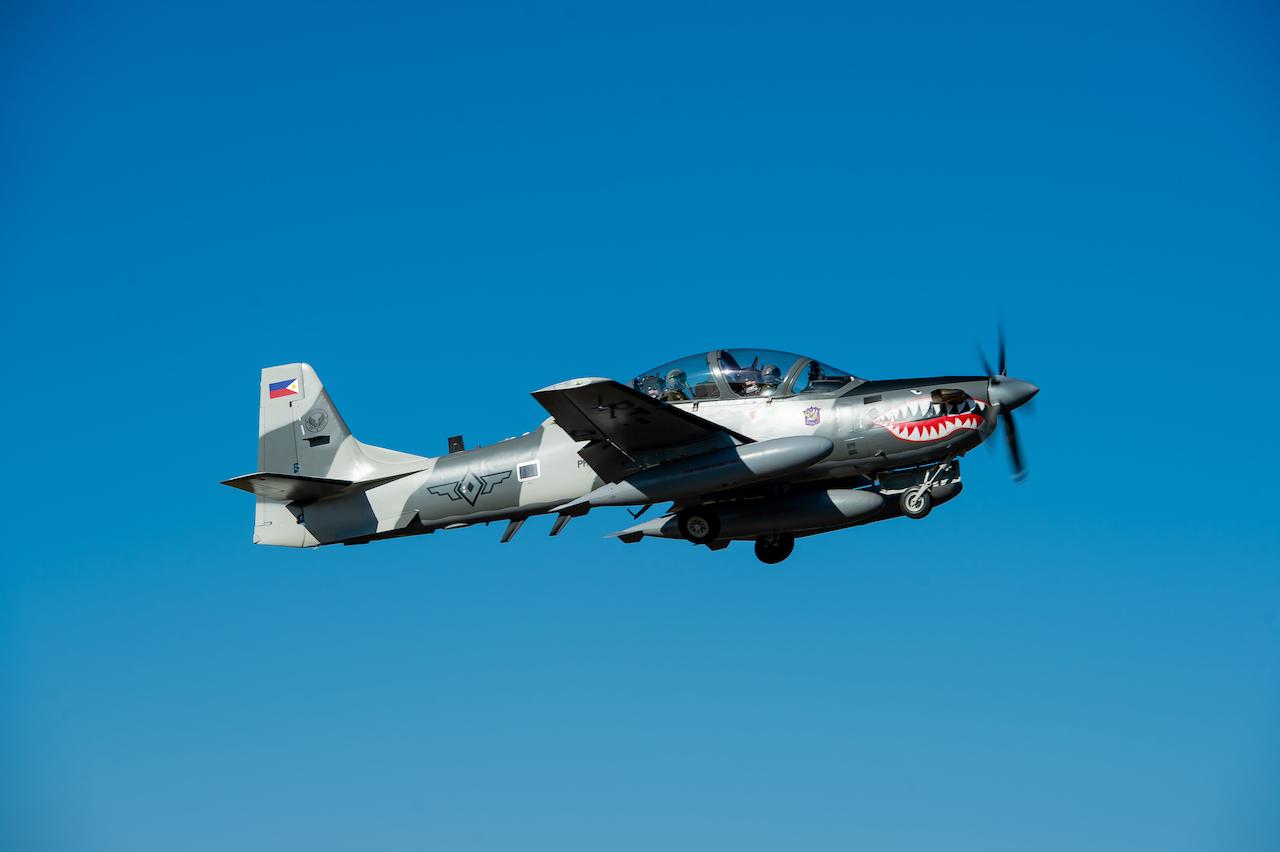 Embraer of Brazil is showcasing its portfolio of fixed-wing aircraft at the ongoing ADAS. The Brazilian airframer has delivered six A-29 Super Tucano aircraft to the Philippine Air Force and deliveries were completed in 2020.

The A-29 Super Tucano can undertake a broad range of missions, including light attack, aerial surveillance and interception, and counterinsurgency. It can operate from remote and unpaved runways with little support and offers low operating costs with high availability.

Embraer delivered the first KC-390 Millennium to the Brazilian Air Force (FAB), in 2019. Portugal and Hungary have also placed orders for the type.

The FAB presently operates a fleet of five KC-390s, which have exceeded 5,000 flight hours in operation. This amounts to more than 600 flight hours per year by each aircraft, which offers a mission completion rate of 97%.