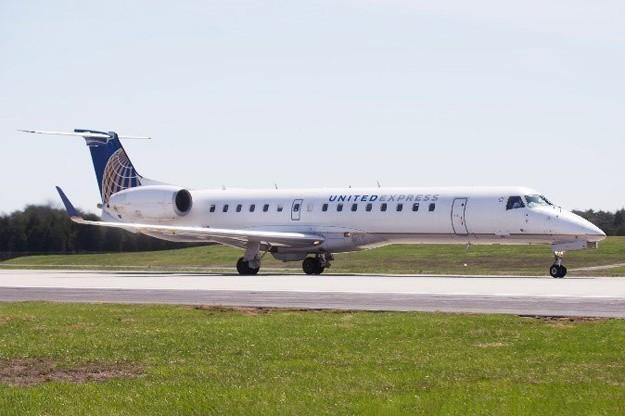 CommutAir, a United Express carrier, has selected Embraer Aircraft Maintenance Services (EAMS) in Macon, Georgia, as one of its primary heavy maintenance providers for the airline’s fleet of ERJ 145 aircraft.

“CommutAir operates and maintains the world’s largest fleet of Embraer 145 aircraft,” said Joel Raymond, CommutAir Executive Vice President and Chief Operating Officer. “Our people and aircraft play a key role in United’s network. Expanding our maintenance and technical support relationship with Embraer is a natural fit as we continue to grow our operation with a focus on providing safe, caring, dependable, and efficient service to our passengers every day.”

In July 2020, CommutAir became the sole regional partner to operate the ERJ 145 for United Airlines. CommutAir maintains the largest ERJ 145 fleet in the world with 168 aircraft.

“No one knows the ERJ 145 better than Embraer, and we know how critical it is to United’s route network,” said Frank Stevens, Vice President, Global MRO Centers, Embraer Services & Support. “We are proud to support CommutAir’s mission to connect people and smaller communities to the world.”