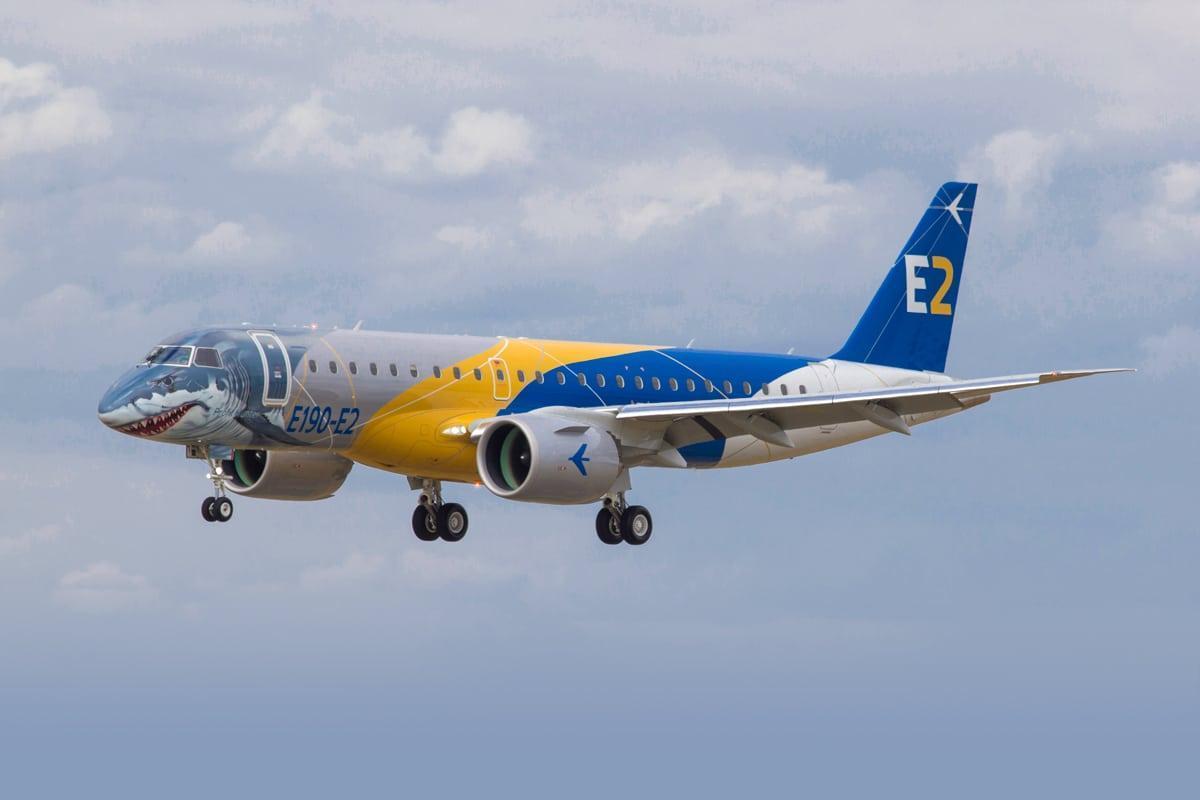 Embraer has made a number of key leadership appointments in its global commercial team, just weeks after the  appointment of Arjan Meijer as President & CEO of Embraer’s Commercial Aviation business.

Martyn Holmes has been appointed Chief Commercial Officer of Embraer’s commercial unit. Holmes, who joined the company in 2012, is moving on from his previous role, as Vice President for Europe, Russia and Central Asia. Holmes will continue to be based in Amsterdam at Embraer’s EMEA head office, and will report to Meijer. Previously with a major engine manufacturer, Holmes has over 20 years’ experience in the aviation business.

Cesar Pereira, has been appointed Vice President of Europe, Middle East and Africa (EMEA), Embraer Commercial Aviation. He will relocate from Singapore to the Amsterdam office. Pereira has held a number of senior roles in market intelligence, product development and sales engineering during his 17 year career at Embraer.

“These moves are part of Embraer’s strategy to better harness and cross-pollinate our global experience and work closer with our customers and partners as we all navigate these challenging times”, said Meijer.