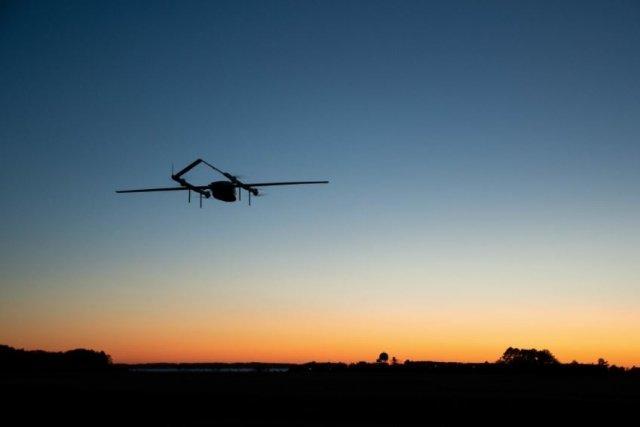 Embraer and the Brazilian Air Force (FAB) will work together to study and evaluate the necessary capabilities for the conceptual design and development of advanced unmanned aircraft system to meet FAB’s needs.

An MoU to this effect was signed on Friday. “This is a unique opportunity for the Brazilian Air Force to deepen its studies in disruptive technologies that may cause an imbalance in current and future scenarios,” said Lieutenant-Brigadier Carlos de Almeida Baptista Junior. Brazilian Air Force Commander. “In modern war, it is essential to use unmanned aerial platforms, operating alone or in conjunction with conventional aircraft. Such technology makes it possible to reduce costs and risks, without losing effectiveness in fulfilling the missions assigned to the Brazilian Air Force.”

“This study is of fundamental importance for the maintenance and expansion of Embraer’s competencies in the development of aerial defense systems with high technological content and great integration complexity,” said Jackson Schneider, President and CEO, Embraer Defense & Security. “It is also an opportunity for the continuous development of new technologies and products for the FAB and the Ministry of Defense, aimed at expanding the operational capacity and guaranteeing national sovereignty. A major challenge for this aerial system will certainly be its integration and joint operation with other systems and aircraft, manned or unmanned.”

The cooperation within the scope of this MoU aims at the joint study of the needs of the FAB in the context of its missions, as well as the understanding and prioritization of operational and logistical elements related to the development of a superior class unmanned aircraft system of multiple capacities.